Branching out from just the UFC.

^ The first UFC event in Russia. A lot of unknown fighters.

Francisco Trinaldo defeated Evan Dunham via KO (Knee to the Body) at 4:10 R2 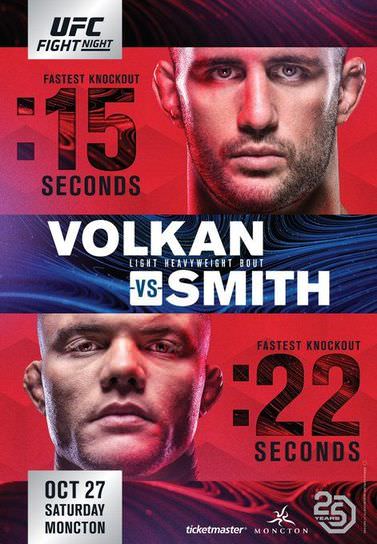 Even though I think Perry will win I'll be rooting for Cerrone because he was born in Columbus. I also have a soft spot for the old MMA guys.