Will Eric Flannery get a call from CSU?

My guess is St Eds Head Coach Eric Flannery gets a call, he was finalist last time around . Think that is a great fit.
C

He is one of the few HS coaches he would get considered. His USA Basketball experience helps him. The key to success for that job is to keep enough Cleveland area talent in town.
T

The CSU basketball program is pretty much a no-win situation unless it gets someone in the Sports Information Dept to start doing his/her job and the university deciding how much effort they are willing to invest. How many people knew the name of the recently fired coach? How many articles about CSU basketball have been in the PD or cleveland.com, both of which have totally surrendered to OSU exclusively. The entire university suffers from lack of publicity; no one hears any information about CSU. Their PR dept is the worst in the country, and they are getting no favors from local news coverage. So, if Flannery has any desire to coach in college ( for which he is eminently qualified), he should avoid Cleveland State at all cost. It's a graveyard.
Last edited: Jul 13, 2019
B

What was the reason given for the firing of the current coach? Also, I would include the Mentor Coach Krizancic as a potential candidate.

I heard players didn’t like him. Also a lot of players have entered the transfer portal.
B

IMO, CSU needs to hire a coach who is a program builder instead of hiring a guy that comes in, recruits JUCO players that could possibly get quick results, then move on to the next level after a couple of years & then the next guy starts the process all over again.These kinds of coaches are not program builders, who can recruit HS standouts & build a long term successful program. If you look at the 2 most successful HS coaches, Flannery & Krizancic, they are truly program builders that are successful year after year. I,m not saying CSU should hire either of these coaches, however, they should accept some advice from them, judging from their success. They are local & very experienced & extremely knowledgeable in basketball IQ. After all, DI HS basketball is just one level below college level.Just my opinion.
C

TOugh job to accept! Are the expectations for this dumpster fire realistic? What kind of timeline does the AD have and what sort of resources will be committed? Are they truly interested in building a program or just having D1 basketball? They need to accept that this year is a total wash with their top 4 returnees all in the transfer portal! Without those assurances, why would anyone take the job?
R

Go get Flan or Kwas and close the state of Cleveland borders.

Rahiem said:
Go get Flan or Kwas and close the state of Cleveland borders.
Click to expand...

Coach Babe at VASJ may be the only coach in the Cleveland area that has lost my players to transfer than Dennis Felton.
S

Flannery has just recently tweeted that he's not interested in the CSU job. Not sure if anyone approached him or if he's just shooting down rumors.
Y 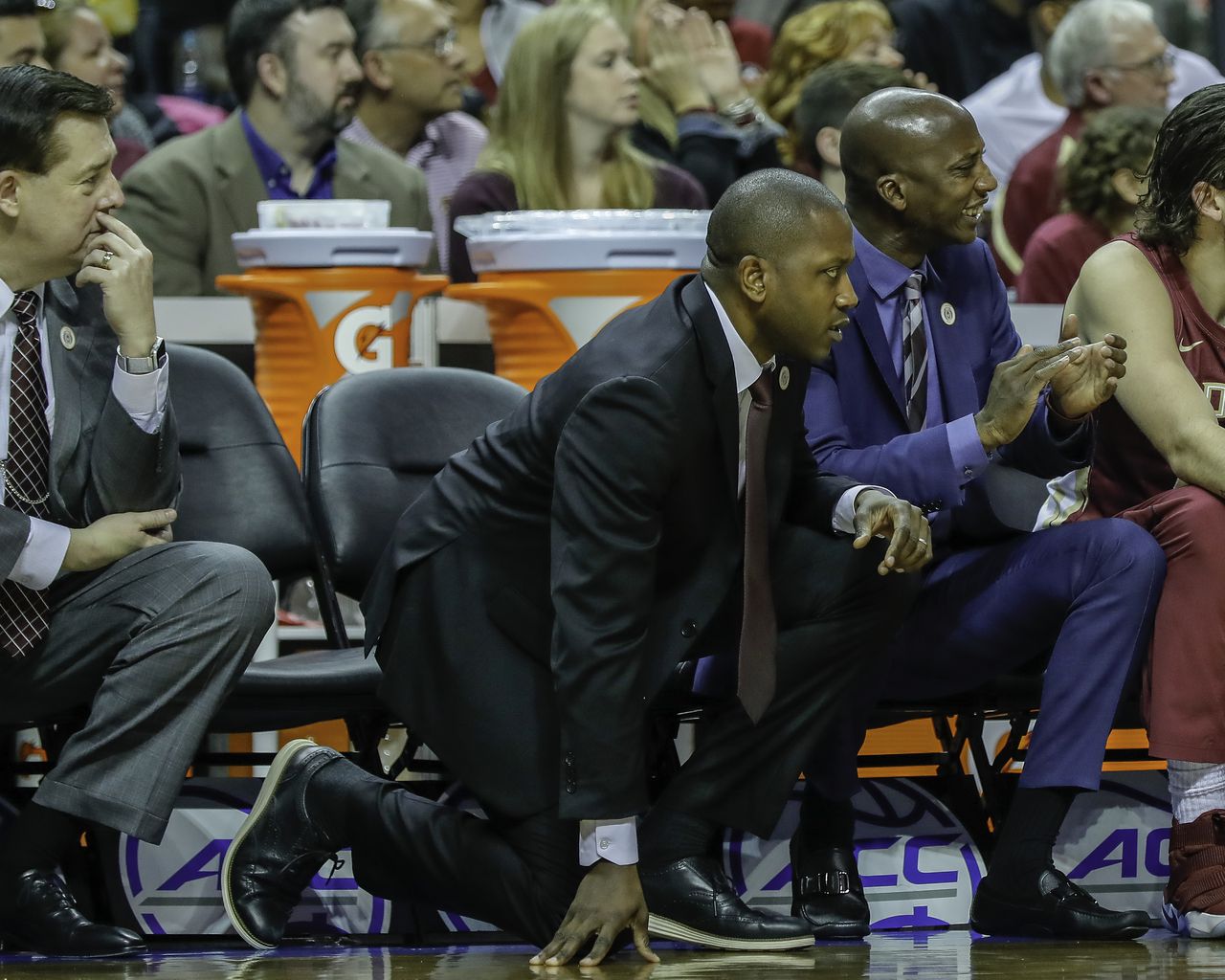 CSU athletics perfectly embody the dilemma that a lot of these big, low-profile state schools that comprise the underbelly of "low-major" D1 programs choose (for whatever reason) to be stuck in: lack of resources to make what is supposed to be their "big sport", like basketball, remotely competitive both on the court and the recruiting trail, an incredible lack of visibility in both the local and regional scenes (forget national at this point... basically no one in Ohio cares about CSU) which further hinders the "sell-ability" of the program and school itself, and as a result being a consistent bottom-feeder in what has in recent years become one of the worst basketball conferences in D1.

I think CSU has some of these problems a lot worse than many of their similarly putrid D1 peers (e.g. Chicago State, University of Detroit, NJIT, McNeese State) in that they're, like, the 14th most popular basketball program in the state (debatable I guess if YSU is more popular, but heck I think even non-D1's like Findlay and yes even the College of Wooster have more in-state acclaim in basketball terms to high school prospects and general hoops fans) and for academic intents and purposes of prospective students they're even in the shadow of Tri-C (which has like twice the student enrollment?). That, combined with no real basketball tradition past the Kevin Mackey era (whew) and what appears to be the lack of a cogent, passionate alumni-base in terms of sports fandom, makes CSU almost invisible as a program to anyone that didn't grow up with CSU in their lives. You can suggest or intimate that they hire a big name local HS coach with the idea that "they can recruit and make a name for the program because they're local", but D1 athletics is quarry drop compared to the 4ft section that is high school hoops. You also need someone that fully understands NCAA rules, having been through the process and first-hand experience of what can and can't be done.

College basketball is an arms-race and always has been. Cleveland State has been losing it for a long time, and I don't think they as a program will ever catch up enough to make their D1 future worthwhile let alone viable. The rich get richer, and the have-not's keep finding their road to success as longer, harder and even tougher to navigate.
A