Great News for a Mars Colony! 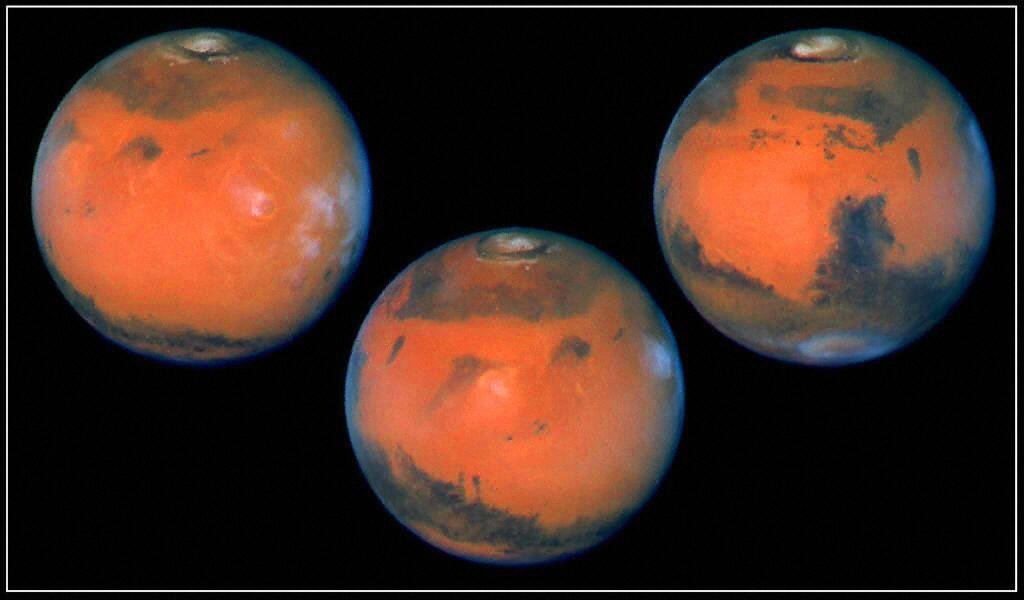 A trio of Mars missions in the starting blocks

The summer race to land a space probe on Mars is off to a hot start.

Three countries—The Hope Probe (United Arab Emirates), Tianwen-1 (China) and Mars 2020 (United States)—have all taken their positions, hoping to take advantage of the period of time when the Earth and Mars are nearest: a mere 55 million kilometres (34 million miles) apart.
Click to expand...

Two out of three would be a success, IMO.

Even the Galaxy thinks walls are a good thing: 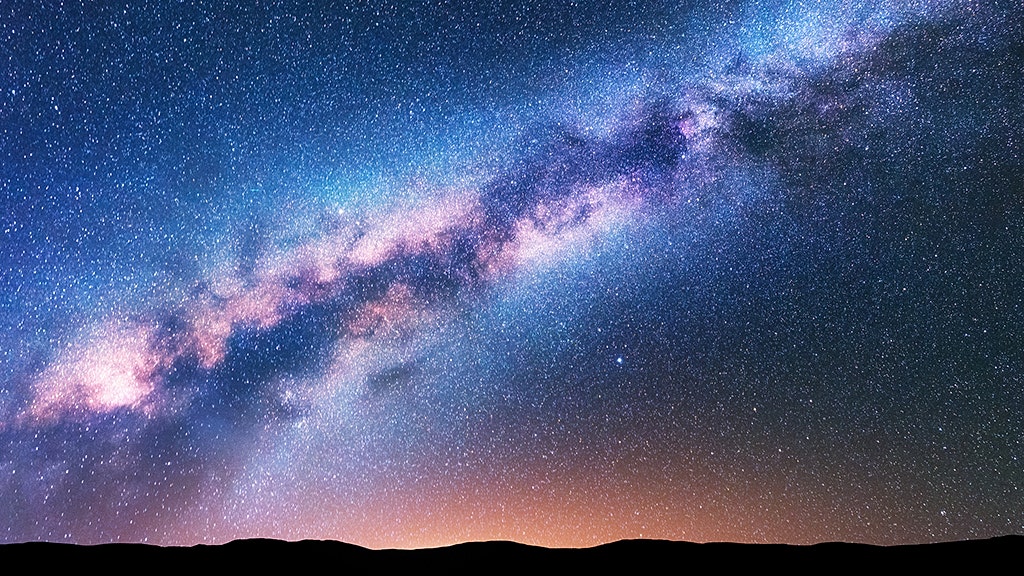 Scientists have discovered a celestial structure made of galaxies more than 1.4 billion light-years long and 600 million deep in the skies over the South Pole that until recently had never been seen, according to a report.

Scientists have long known that Venus remained active long after fellow rocky planets Mercury and Mars lost their geological mojo. The second rock from the sun sports far fewer craters than those two worlds, a count that's consistent with a global resurfacing event some 500 million to 700 million years ago. (Our solar system's other inner rocky planet, Earth, remains extremely active today, of course.)

But recently, evidence has been building that Venus' volcanic activity continued much later into the planet's history — perhaps even through to the present day. And the new study bolsters that viewpoint.
Click to expand...

Not all of the hellishly hot planet's volcanoes are dead, a new study suggests.

Damn this is awesome. Stunning images of Mars in glorious 4D.

lotr10 said:
Damn this is awesome. Stunning images of Mars in glorious 4D.

Nice place to visit, but I wouldn't want to live there.
E

A Freaky Elongated Cloud Has Reappeared on Mars

Like clockwork, a strange cloud has returned high above the Martian surface.

This long, thin cloud was spotted on July 17 and 19 by the Visual Monitoring Camera (VMC) attached to Mars Express, a satellite that’s been in orbit around Mars since 2004. These images were made possible owing to Mars Express’s elliptical orbit and the VMC’s wide field view, as noted in a European Space Agency press release.
Click to expand...

A Freaky Elongated Cloud Has Reappeared on Mars

Like clockwork, a strange cloud has returned high above the Martian surface.
gizmodo.com
C

Great way to spend our money s. We're in a national crisis and we're spending billions on mars. Space force what a joke.
L

covidsucks said:
Great way to spend our money s. We're in a national crisis and we're spending billions on mars. Space force what a joke.
Click to expand...

One of the amazing things about human beings is that we can walk and chew gum at the same time!

What would Mars look like if most of its surface was covered with water? Thanks to a new project released this week, we may have a better idea.

A new map shows what the red planet would look like if 71 percent of its surface area was covered with water — around the same proportion as Earth.
Click to expand... 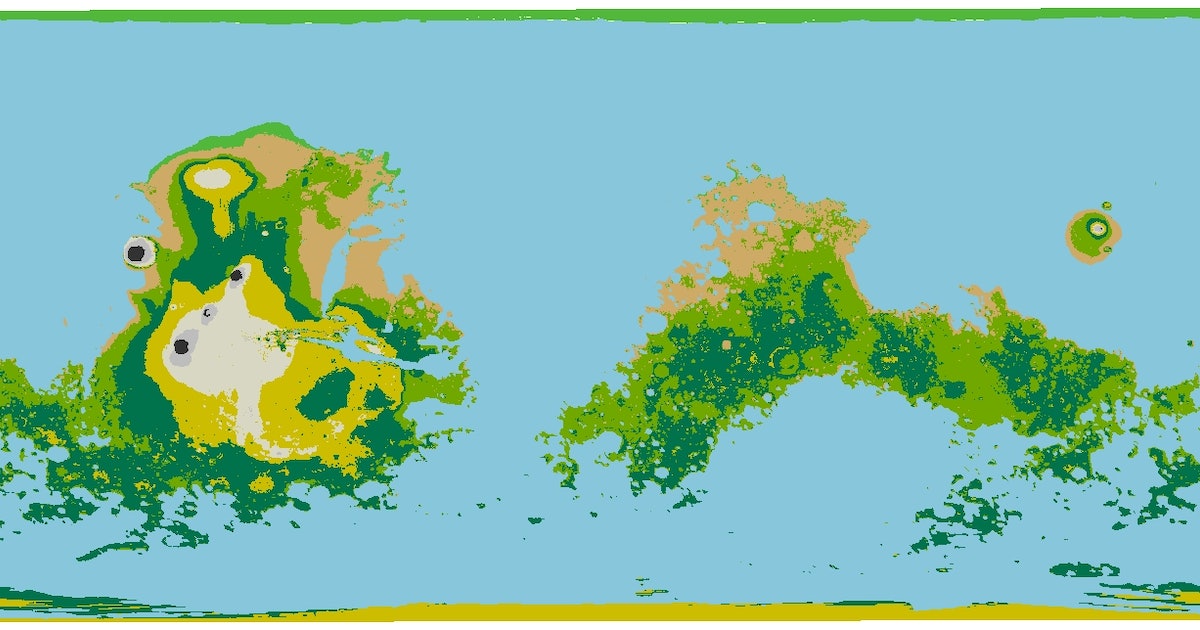 A new visualization imagines what Mars would look like with 71 percent of its surface area covered with water.