Why the existence of channel 37 became such a problem for scientists
Click to expand...

At the time the University of Illinois had built out its radio telescope, television was still in its infancy, and not every TV could actually access UHF signals. But soon, UHF went from optional upgrade to standard feature on television sets, and that meant this radio telescope was in the way.


Fortunately for the scientists that relied on this telescope, they had the support of the global community. A meeting of the International Telecommunication Union in 1959 set aside a series of frequencies that were important for different scientific and technical uses. One of those frequencies was where channel 37 sat.
Click to expand... 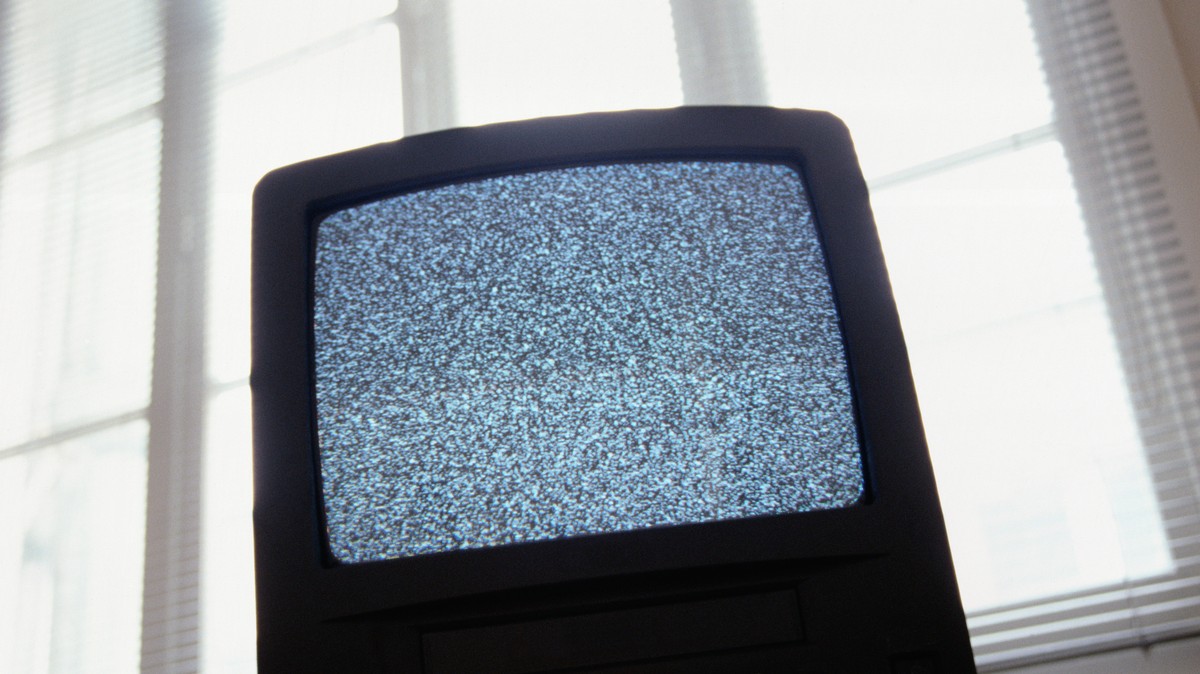 Since the advent of analog TVs, channel 37 has always been static. Here's why.

I'm pretty sure that's the station I watched Ghoulardi. You had to bend the hanger just right.
C

eastisbest said:
I'm pretty sure that's the station I watched Ghoulardi. You had to bend the hanger just right.
Click to expand...