The 22-year-old granddaughter of Robert F. Kennedy died Thursday at the fabled political family's compound in Hyannisport, Mass., the family said in a statement.

Saoirse Kennedy Hill was the daughter of Courtney Kennedy Hill, the fifth of 11 children born to the late New York senator and wife Ethel, The New York Times reported. She attended Boston College, where she was a member of the class of 2020, the university confirmed to The Boston Globe.
Click to expand... 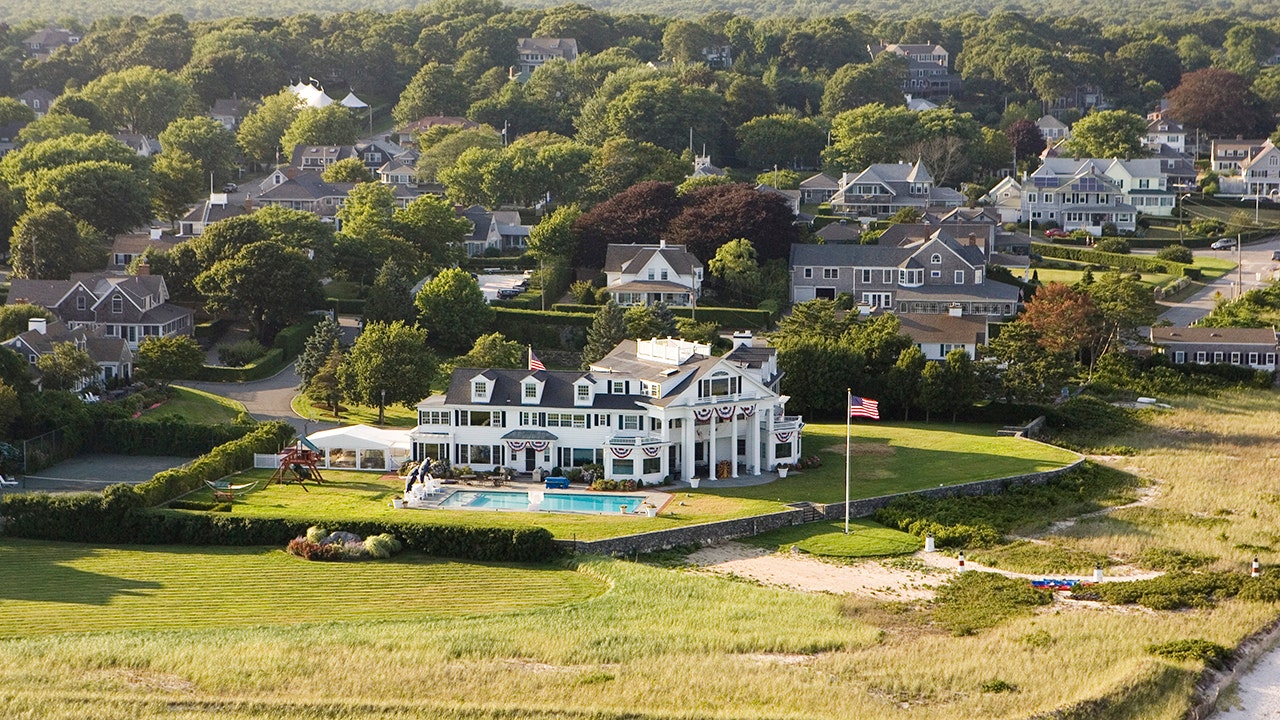 Massachusetts authorities are investigating the death of a woman who was rushed to a hospital from a home on the Kennedy compound in Hyannis Port Thursday.

Coincidently, I'd just watched "In the Name of the Father." (on a Daniel Day Lewis kick).

Connection being, her father had been falsely imprisoned 15 years for a London bombing by IRA.

I'll never get used to someone dying in this manner. Cronic depression is a terrible thing. May she rest in peace.

A three year old died in Strongsville yesterday. Mom went to McD's, left big bro in charge, and the little girl reportedly climbed out her bedroom window. She drowned in a neighbor's pool.

It is also reported that a woman saw her messing around by the street and on a sidewalk, and tried to catch up with her. The little girl was afraid and retreated from her, so the anonymous woman was afraid to pursue her in this day-and-age of molestation reports and potential stranger-danger accusations.

One little one's life is over, and three others will have varying degrees of remorse.

RIP to both who were lost, and may God be with those left behind to wonder what could have made things different.
S

No idea why this was Breaking News on national news broadcasts.

Never understood the big deal with the Kennedy's. Maybe it's because I'm under 50.

Salad76 said:
No idea why this was Breaking News on national news broadcasts.

Never understood the big deal with the Kennedy's. Maybe it's because I'm under 50.
Click to expand...

Closest thing to a Royal Family in America, I guess, and they're often dysfunctional and/or tragic.

The Bushes would be boring, aside from maybe catching a daughter giving a parking lot BJ or something. Cocaine era W would have been interesting, but that's long passed....
You must log in or register to reply here.
Share:
Twitter Reddit Pinterest Tumblr Email Link
.
Top