No more " How Come Quickies." 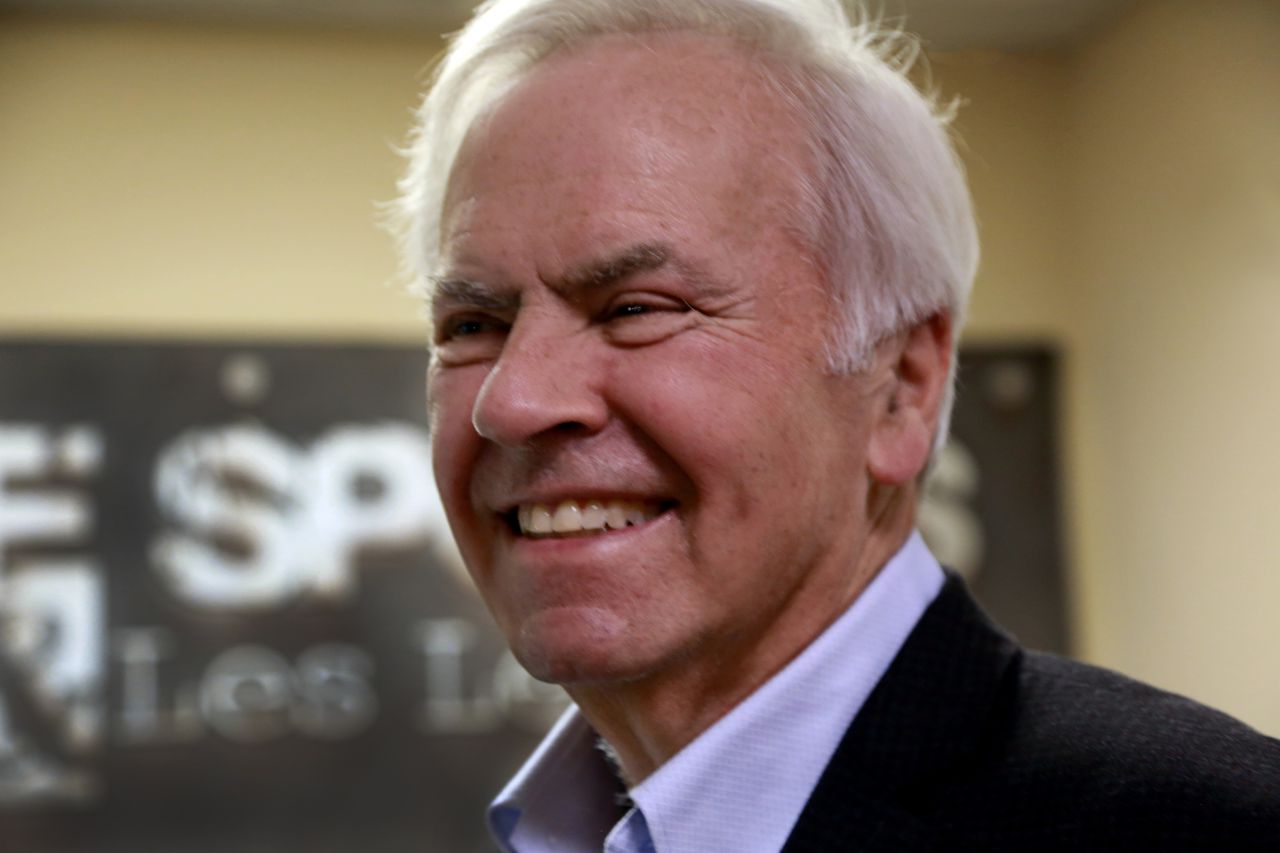 Just a classy, knowledgeable guy, really enjoyed his shows for many years.

Got to know Les through friends and had a couple great conversations with him. Local media types can sometimes think their stuff doesn't stink and tend to pontificate on the subject they think they know everything about, Les was not this type of person. He was actually very much a normal guy that valued others takes on the subject of CLE sports. He was also a very smart guy that could see through the BS fairly quickly and this tended to keep him from getting great interviews because folks would be scarred that he would pull something out thus he had to develop "bits" to fill up his show and keep things fresh. The WHK lineup that he was part of in the '90s was some of the most entertaining sports talk I have heard and I miss the old unpolished format that let witty callers be as much a part of the show as the host.
M