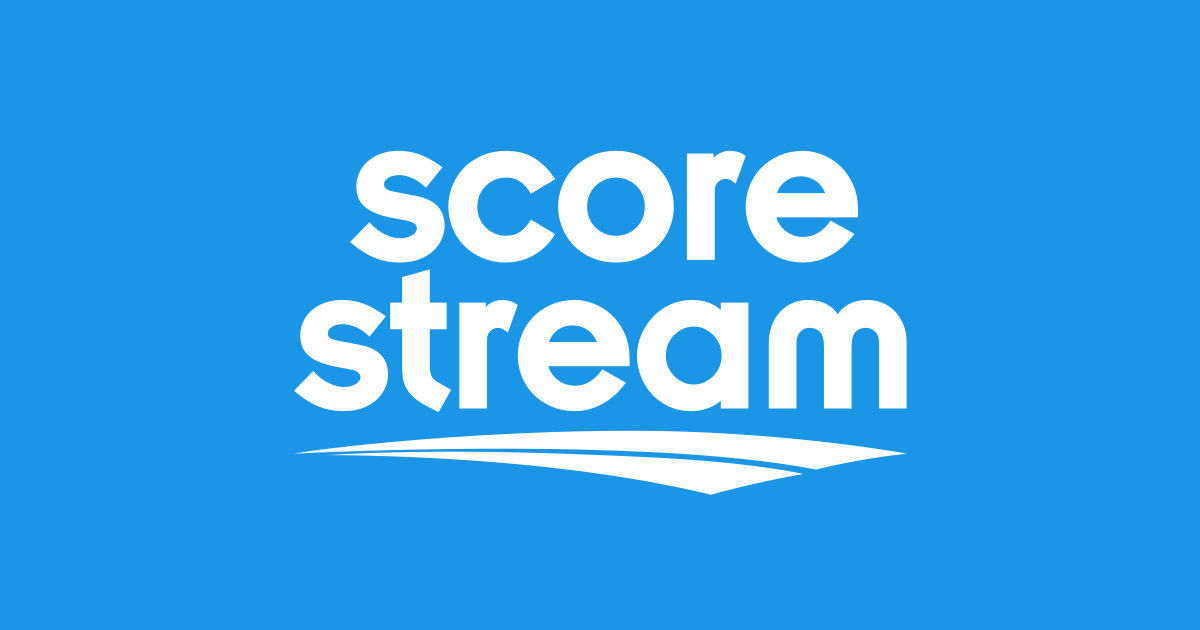 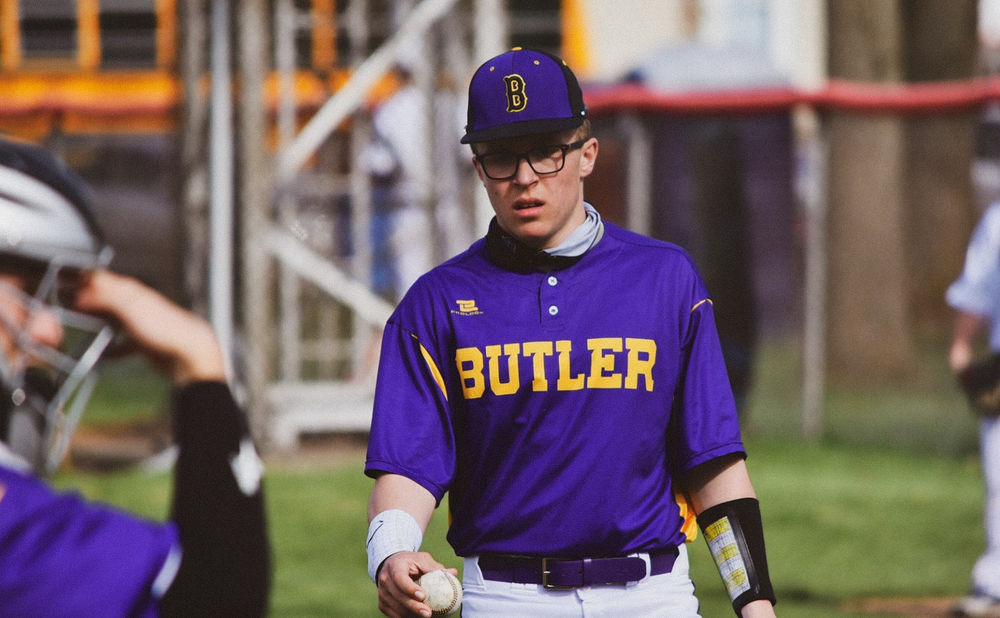 Watched some of this game. Extremely well pitched by both teams.

Bradley scored 1 in the 6th to tie it and won it in the bottom of the 7th.
A

Madison picked up a 7-6 victory over Ontario.

WTOV NBC 9 provides local news, weather forecasts, notices of events and items of interest in the community, sports and entertainment programming for Steubenville and nearby towns and communities in the Ohio Valley area including, in Ohio Steubenville, St. Clairsville, Wintersville, Cadiz... 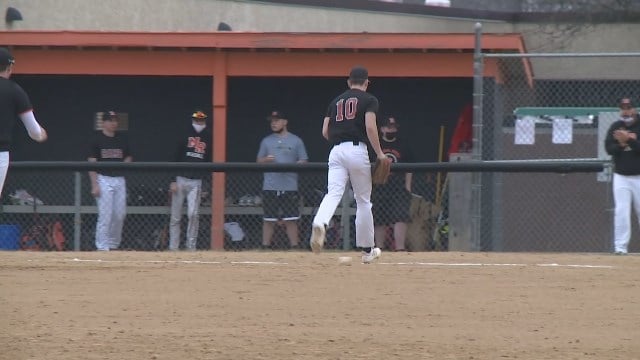 MCDONALD HAS NO TROUBLE WITH TROJANS

MCDONALD OH- McDonald blew out McKinley 14-2 on Monday. Carson Schrader got the win for McDonald. The righty went three innings, allowing two runs on one hit and striking out six. Logan Presco threw two innings in relief out of the bullpen. Presco recorded the last six outs to earn the save...

STRUTHERS OH- Girard beat Struthers 4-2 on Monday. Struthers opened up scoring in the first inning. Girard pulled away for good with three runs in the third inning. In the third Anthony Cortese drew a walk, scoring one run. Andrew DelGarbino was the winning pitcher for the Indians. The ace...

BULLDOGS BOUNCE BACK AND BITE DOWN ON JEFFERSON

POLAND OH- Poland nabbed the lead late in the game in a 14-8 victory over Jefferson Area on Monday. The game was tied at eight with Poland Seminary Bulldogs Varsity batting in the bottom of the fifth when Carmen Lefoer singled on a 1-1 count, scoring two runs. There was plenty of action on the […]

Warren had eight hits in the game. Dennis, Kurt Taylor, and Evan Gandee all collected multiple hits for Warren. Warren stole five bases during the game as two players stole more than one. Dennis led the way with two.

"Powered by Narrative Science and GameChanger Media. Copyright 2021. All rights reserved." Any reuse or republication of this story must include the preceding attribution.
A