A man who committed a deadly school shooting in Arkansas 21 years ago, when he was just 11 years old, died Saturday night in a car crash. Drew Grant — who was born Andrew Golden and changed his name after the shooting — was 33 and had been out of prison for more than a decade.

Grant and another driver had a head-on collision on a highway south of Cave City, Arkansas, according to an accident report from state police. The crash killed Golden and the other driver, 59-year-old Daniel Petty. Three other people — a 59-year-old woman, a 29-year-old woman and a girl whose age was not given — were injured in the crash.
Click to expand... 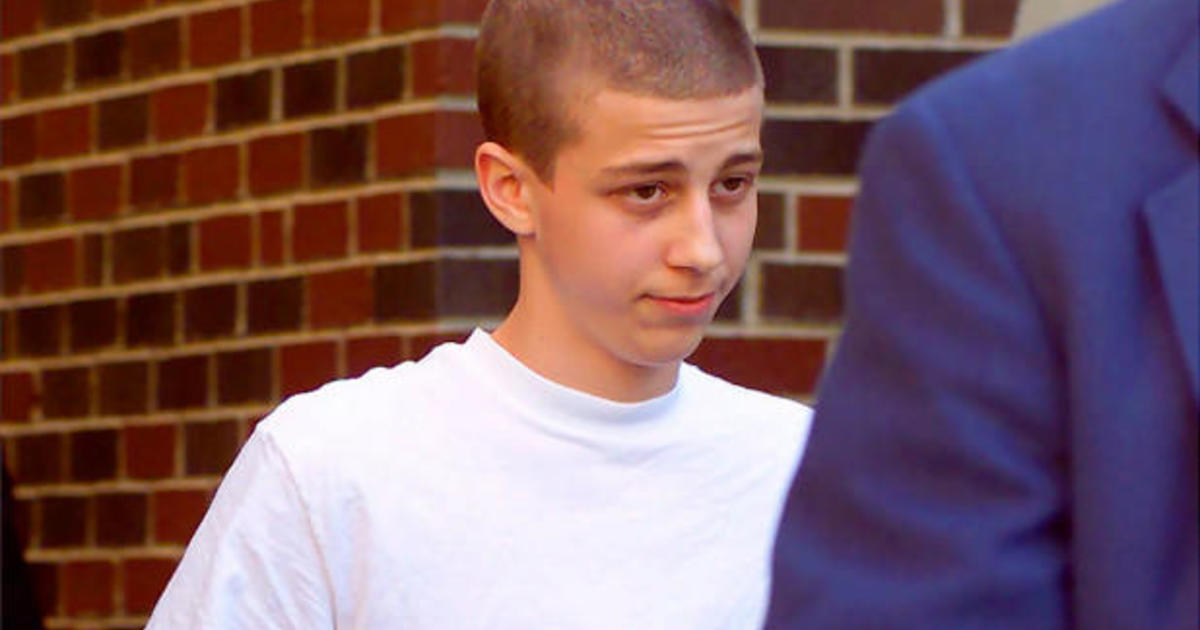 At the time, the attack in Jonesboro, Arkansas was the second-deadliest school shooting in U.S. history

Not sure how much Karma the people in the other car received but yea.
S

At the time, the attack in Jonesboro, Arkansas was the second-deadliest school shooting in U.S. history

This is exactly why no matter the age, mass shooters or school and church shooters should only leave prison to go to the morgue! Rehabilitation in this country through prison time for mass murder is basically extinct.
You must log in or register to reply here.
Share:
Twitter Reddit Pinterest Tumblr Email Link
.
Top