A French couple is facing years of jail time after stealing almost 90 pounds of sand from Sardinia, the Italian island known for its picturesque beaches. The alleged thieves told police they were taking the sand home because they wanted to keep it as a "souvenir," Italian media reported.

According to the Italian newspaper Corriere della Sera, two French citizens poured white sand into 14 plastic bottles from Chia, a beach in southern Sardinia, and put them in the trunk of their SUV. The couple wanted to take it home as a memory of their vacation, but instead were caught on a ferry en route to Toulon, France.
Click to expand... 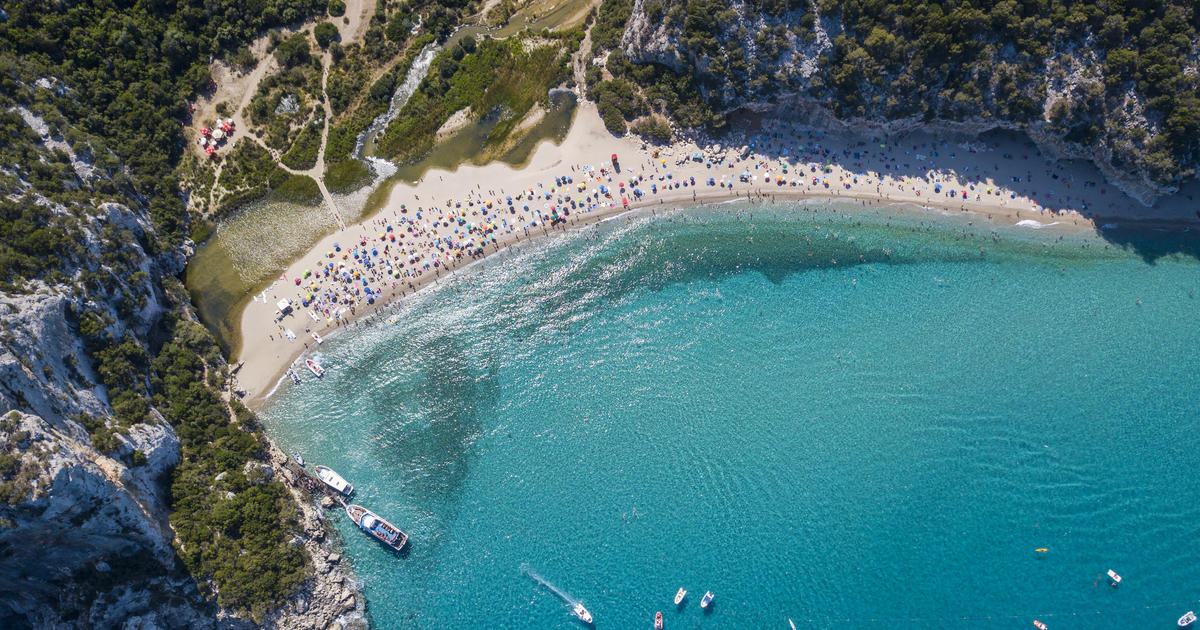 Italian wine is better than French wine. No surprise sand is the same story.
E

When you're sitting discussing this, how does the conversation get around to deciding 90 lbs is the correct souvenir?
B

eastisbest said:
When you're sitting discussing this, how does the conversation get around to deciding 90 lbs is the correct souvenir?
Click to expand...

Or they had just X amount of bottles and when all were filled it came out as 90. Heard from a anonymous source they really had hoped for 100 and were upset when they heard the real total
You must log in or register to reply here.
Share:
Twitter Reddit Pinterest Tumblr Email Link
.
Top