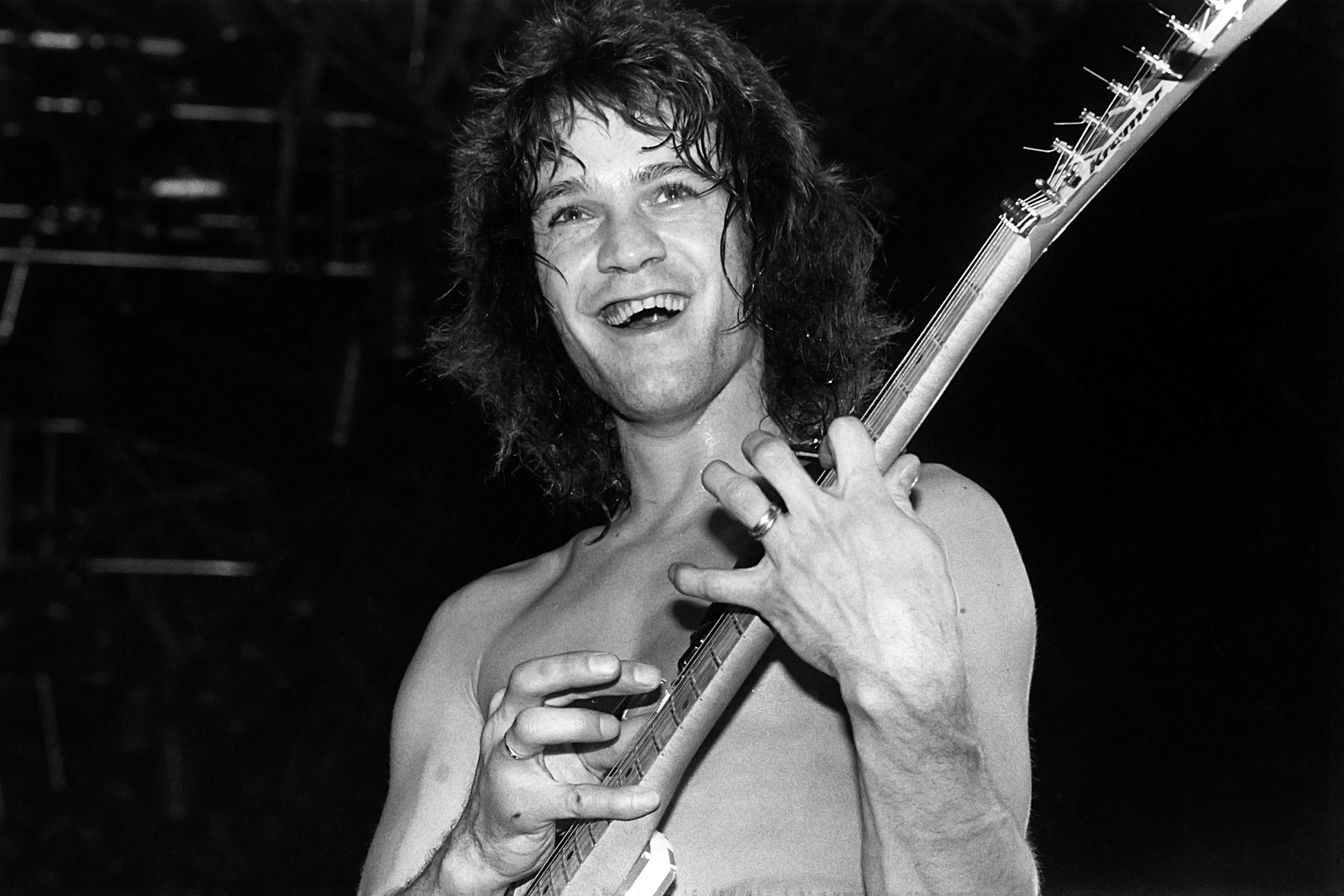 “My father, Edward Lodewijk Van Halen lost his long and arduous battle with cancer this morning,” Wolfgang Van Halen wrote. “My heart is broken and I don’t think I’ll …

I have to admit I was not a huge fan but had a ton of respect for the guy as a musician. '80s heavy metal would not be the same if it wasn't for Eddie and his tapping technique, especially during the masturbatory solo Eruption.

This one stings. RIP

Like Auggie, I was never a big fan, but damn that had to be one fun life.

fish82 said:
This one stings. RIP

He was the Mozart of our time. His solo & rhythm guitar playing were beyond compare and he had excellent song writing abilities as well.

To top that off he was an inventor and did a lot for other musicians with his amplifiers, guitars, effects, & gadgets.

I'm truly sick to my stomach. His legacy and music will live on forever.
A

Without denying Van Halen's great talent, I would say that Prince was the Mozart of our time.

Today's reminders that I am old- Eddie Van Halen is dead and Bruce Springsteen is on the cover of the AARP magazine.

arizonawildcat said:
Without denying Van Halen's great talent, I would say that Prince was the Mozart of our time.
Click to expand...

Oh don't get me wrong, Prince was a genius and I loved his music but Eddie for me is tops.
P

I remember how people felt invested in the Charles/Diana wedding and marriage. I didn't but I kind of felt that way about Eddie and Valerie Bertinelli. You had two people who were very successful in their respect fields and had all the money they could ever spend and unlike most people in that position, they both seemed like really decent people.

Eddie's smile, on and off the stage, was infectious. He really seemed to enjoy what he was doing and who he was working with. Also, he seemed to really enjoy being Wolfgang's dad.

People of his caliber are few and far between and their passing needs to be made note of.

Rest in peace Edward Lodewijk van Halen. Show those angels how to rock those harps!
P 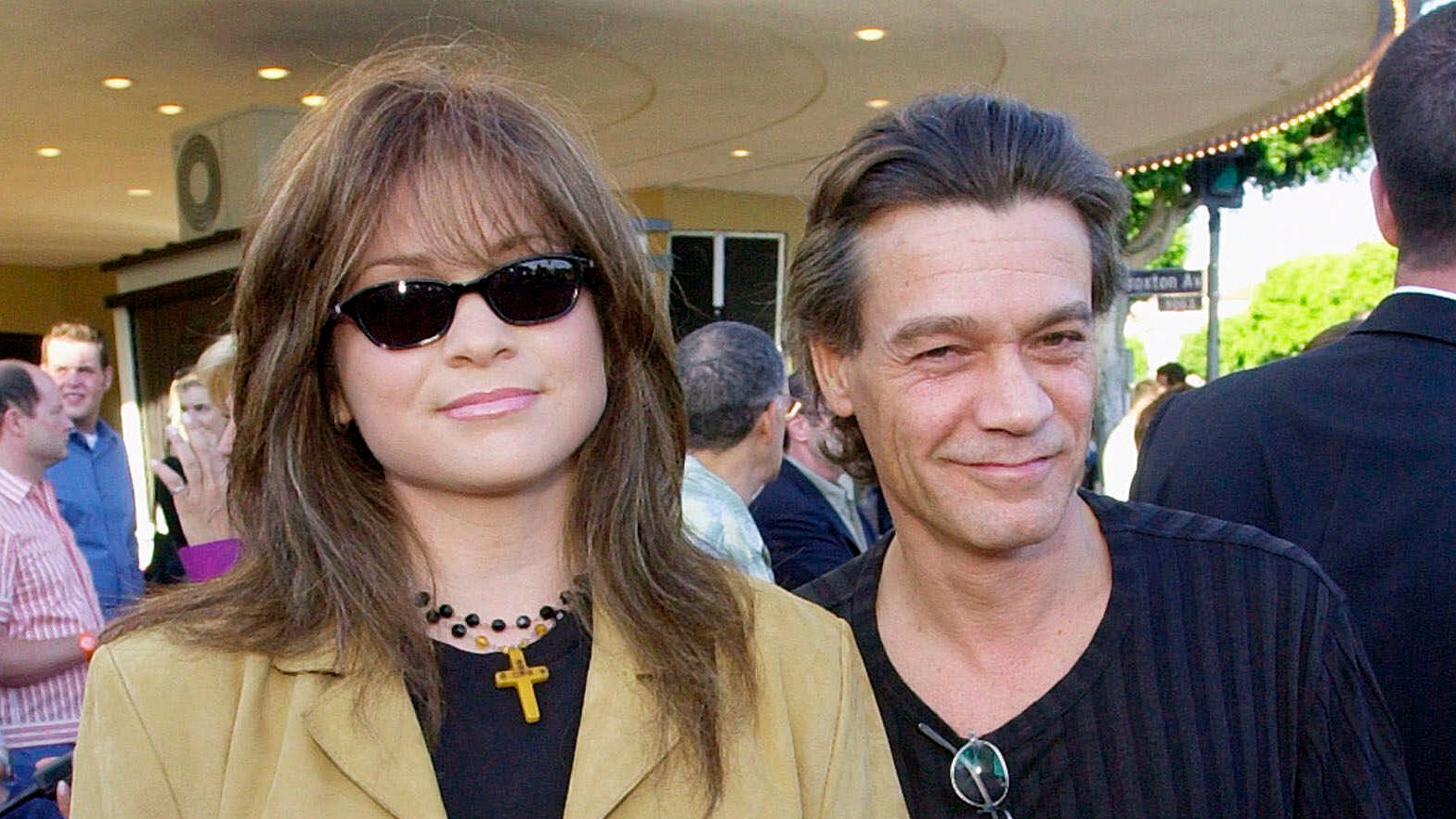 Eddie Van Halen's family is in mourning but also celebrating their time with the late rocker.

In related news Eddie claimed that the mouth and throat cancer that took his life came from him putting his metal guitar pics in his mouth. Basically a Dr. said that was not the case in all likelihood this was the reason for his cancer> 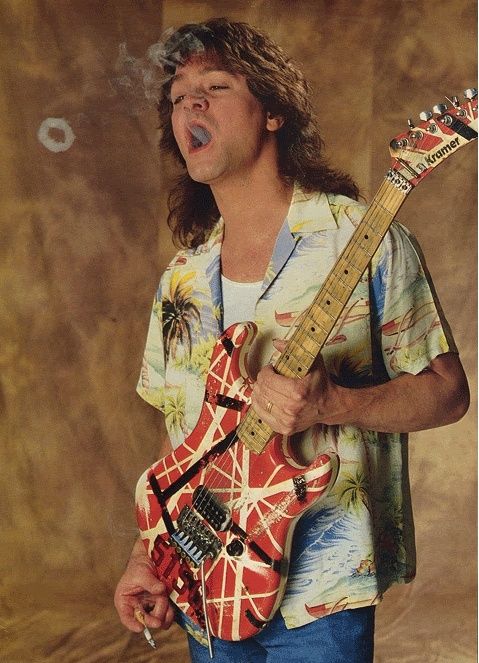 Sirius 27 has been playing Van Halen music all week. I alwaysliked them but they were never a band I felt a must see. Kind of sorry now I didn't. Along with the songs they've been having guests telling stories it's been pretty entertaining.

MoeDude said:
Sirius 27 has been playing Van Halen music all week. I alwaysliked them but they were never a band I felt a must see. Kind of sorry now I didn't. Along with the songs they've been having guests telling stories it's been pretty entertaining.
Click to expand...

I have been listening to this a little when in the car. The Van Hagar stuff has slightly grown on me but the Roth stuff has gone the other way; I just find his voice, lyrics, and act so juvenile.

I did hear on the Volume channel a Van Halen reaction interview with of all people Andy Taylor, the guitarist from Duran Duran. He basically said that all the critics and such made punk as the big deal in England during the late '70s but he said that the normal folks, especially in the north, liked hard rock with Van Halen and AC/DC being the big acts. In England the big 2 guitarists were Eddie and Angus Young and all the young guitarist wanted to be them. He wanted to be Eddie but had to pay the bills so eventually took a paying gig with Duran Duran, Power Station was a way for him to get his hard rock jones off.
You must log in or register to reply here.
Share:
Twitter Reddit Pinterest Tumblr Email Link
.
Top