Porter hasn't played and has largely been away from the team this season for what has been termed personal reasons. He was working his way back and attended his first game Friday night when the Cavs beat the New York Knicks.


That night, however, he had a screaming match with team officials after his locker was moved to an auxiliary area to accommodate new teammate Taurean Prince, who arrived from the Brooklyn Nets with Jarrett Allen in a trade last week. After the episode, Porter was told to clean out his locker and other members of the roster were informed he'd no longer be on the team, sources said.
Click to expand... 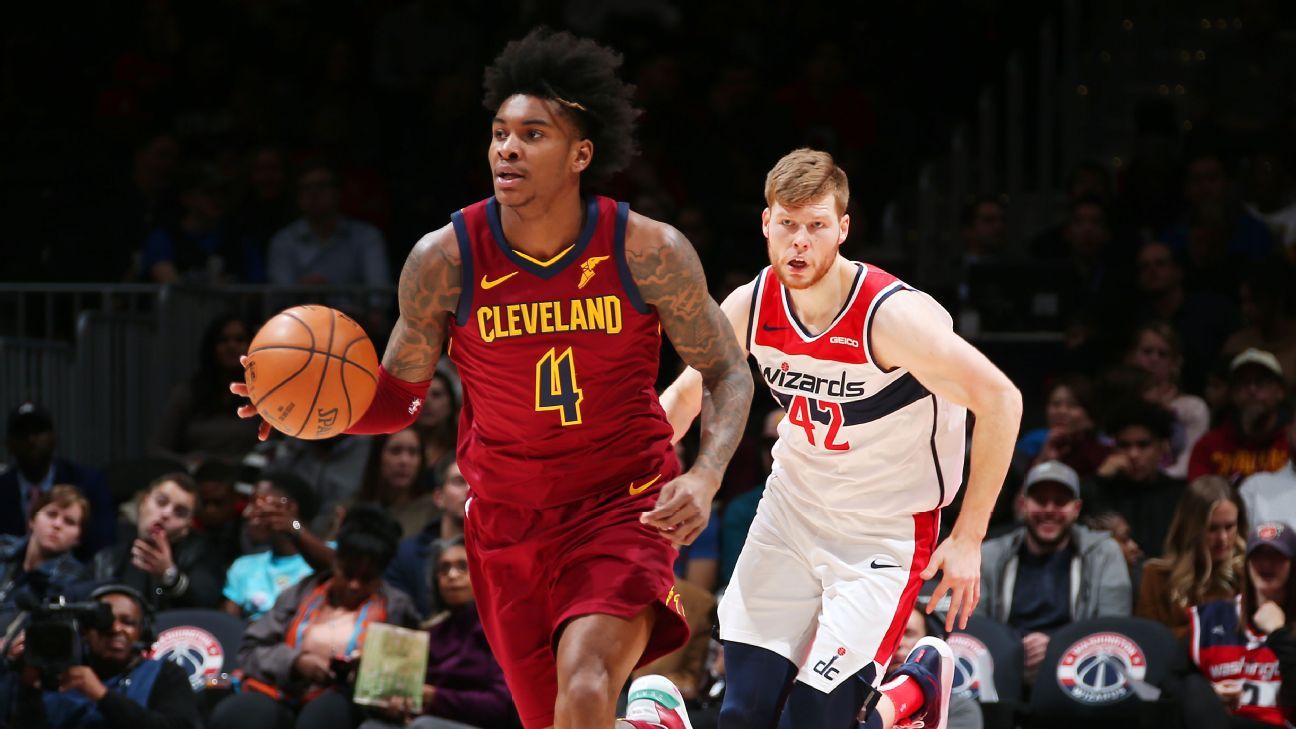 The Cavs intend to cut ties with Kevin Porter Jr., either by trading or waiving the second-year player, following a screaming match with team officials, sources confirmed to ESPN.

What they will probably get in return> Why do they draft these guys,they will never be a team player.

Raymo said:
Why do they draft these guys,they will never be a team player.
Click to expand...

Thought could change him.

Auggie said:
What they will probably get in return>