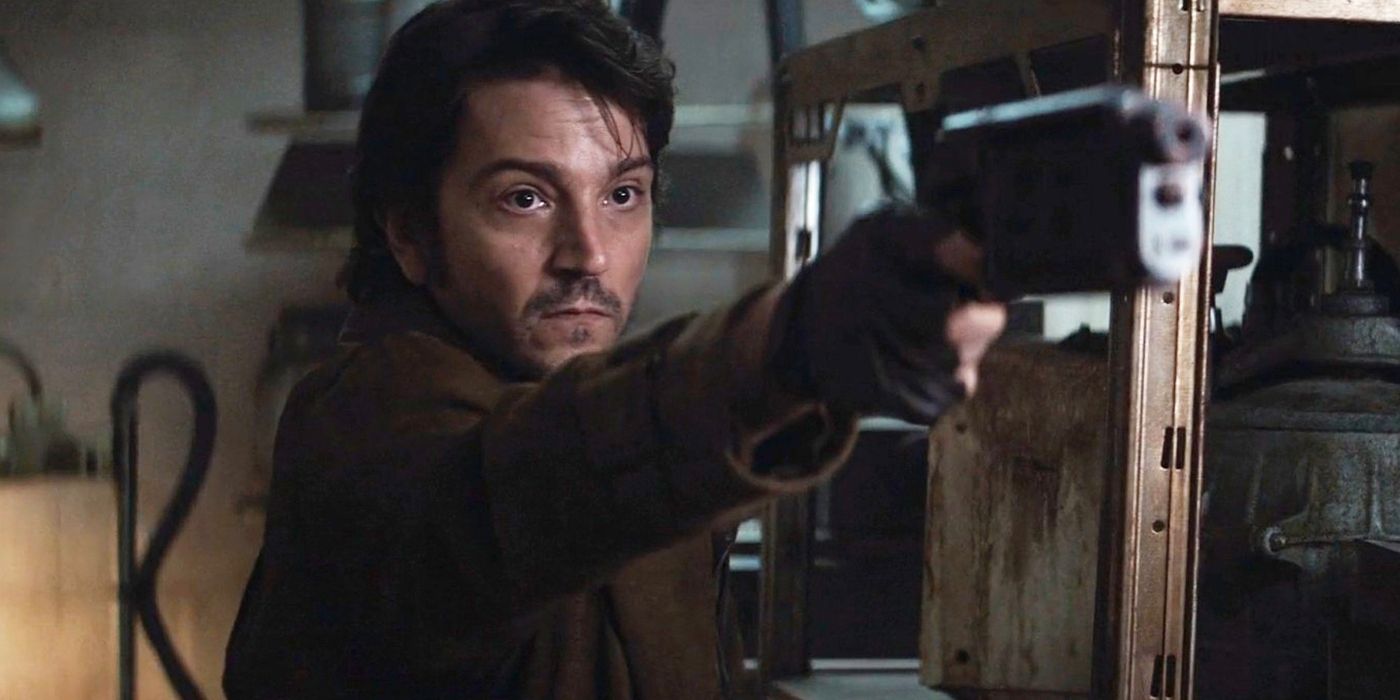 Diego Luna also reveals what's going on in Cassian's mind during that scene.

Diego Luna also reveals what's going on in Cassian's mind during that scene.

Eh, is it good writing if the actor has to explain 4th wall what the character was thinking?

Another link gave an interesting bit of info on another show: HOD. An actor got covid and they switched him out in the last episode, and it wasn't even noticed. The actor was one of the twins, so of course his brother played both parts. Talk about switching sides!

We were looking up future projects ....anyone hear if the Skeleton Crew for 2023
P

Thavoice said:
We were looking up future projects ....anyone hear if the Skeleton Crew for 2023
Click to expand...

Yes it’s going to be kind of like Goonies in space supposedly. A group of kids lost in the Star Wars Universe, trying to get home.

All we really know is that Jude Law is in it, supposedly the villain, and it’s directed by Jon Watts (who did the recent Spider-Man trilogy).

Set during the same time as Mandalorian, Bobba Fett and Ahsoka.
P

Wouldn’t mind them reconsidering this. 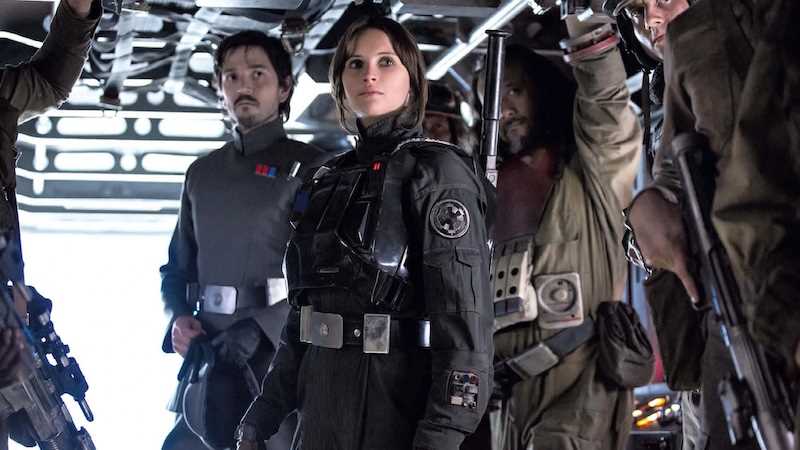 Rogue One: A Star Wars Story writer Gary Whitta reveals that he and Chris Weitz came up with a great idea for a TV spin-off that would have revolved around Rebels hunting down Imperial war criminals... 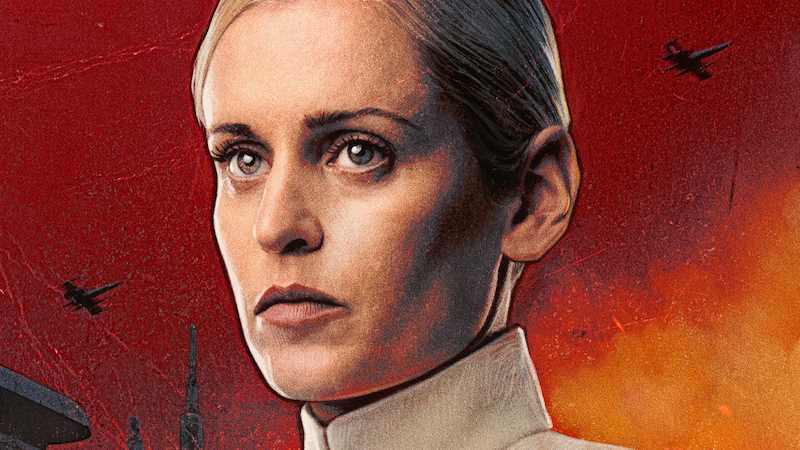 We're going to be waiting until 2024 for Andor to return, and showrunner Tony Gilroy has now explained how the creative team is approaching the time jumps that will see 12 episodes cover four years... 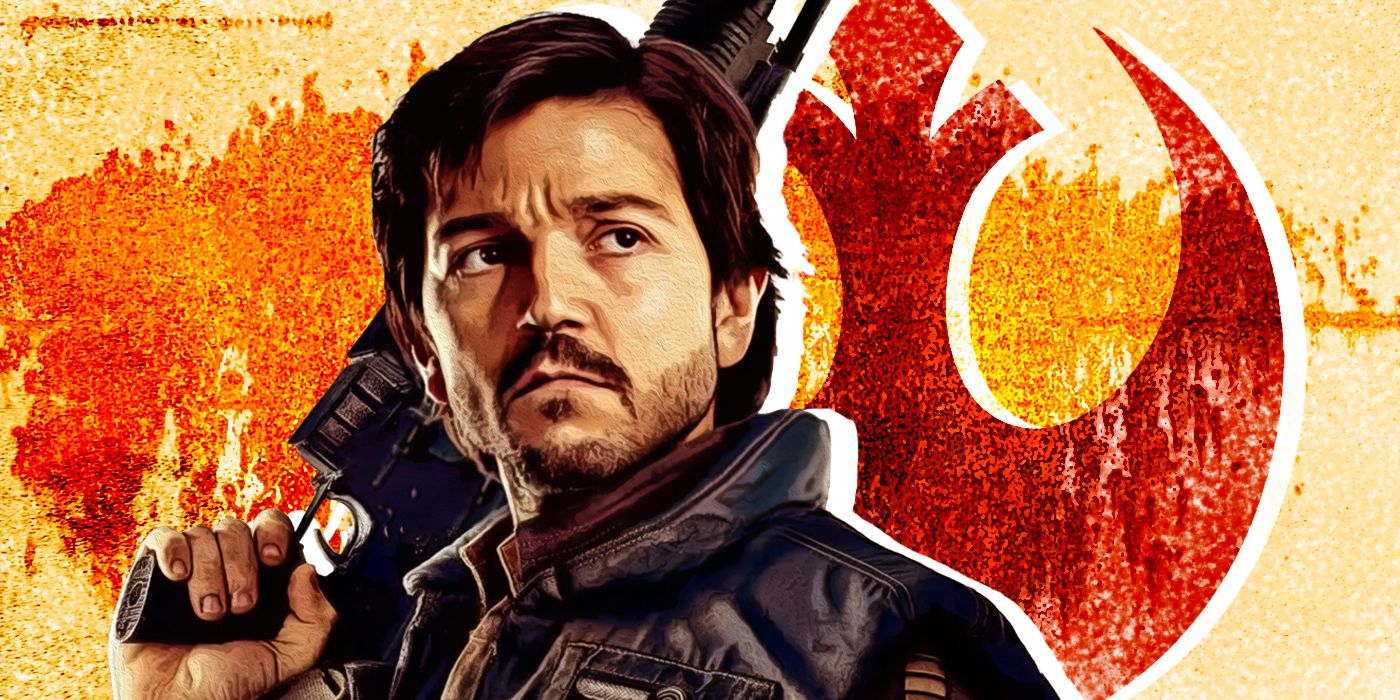 'Andor' shows us the Rebellion before it's even really begun. 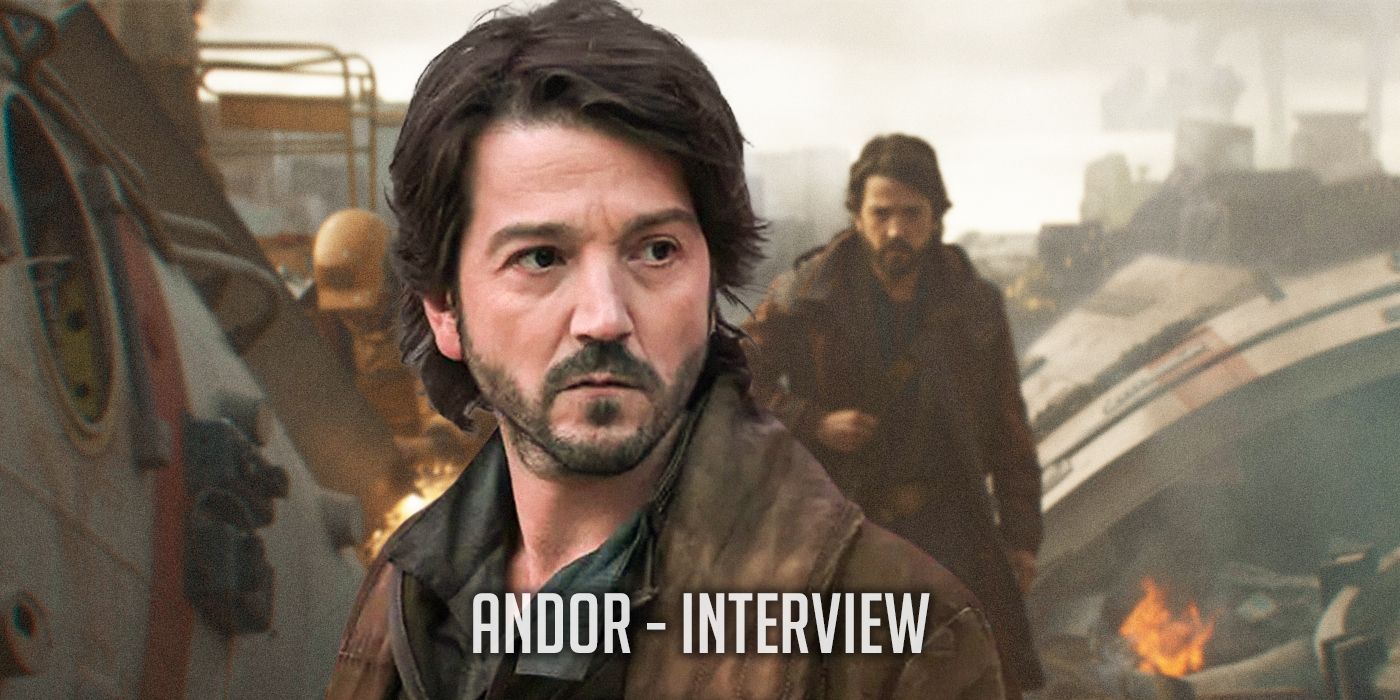 Luna also talks about why the search for his sister isn't over, if he thinks Cassian knows about the Jedi, and Cassian joining the rebellion. 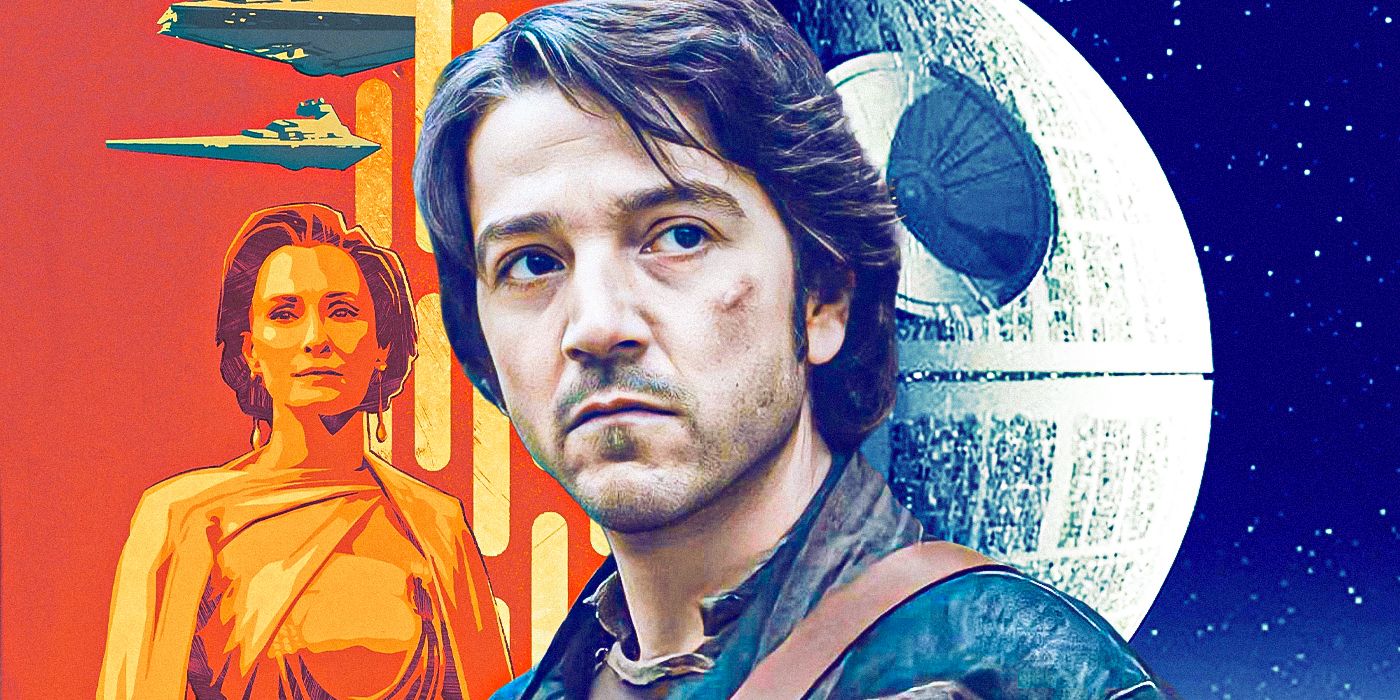