Phil Mickelson is the devil.... 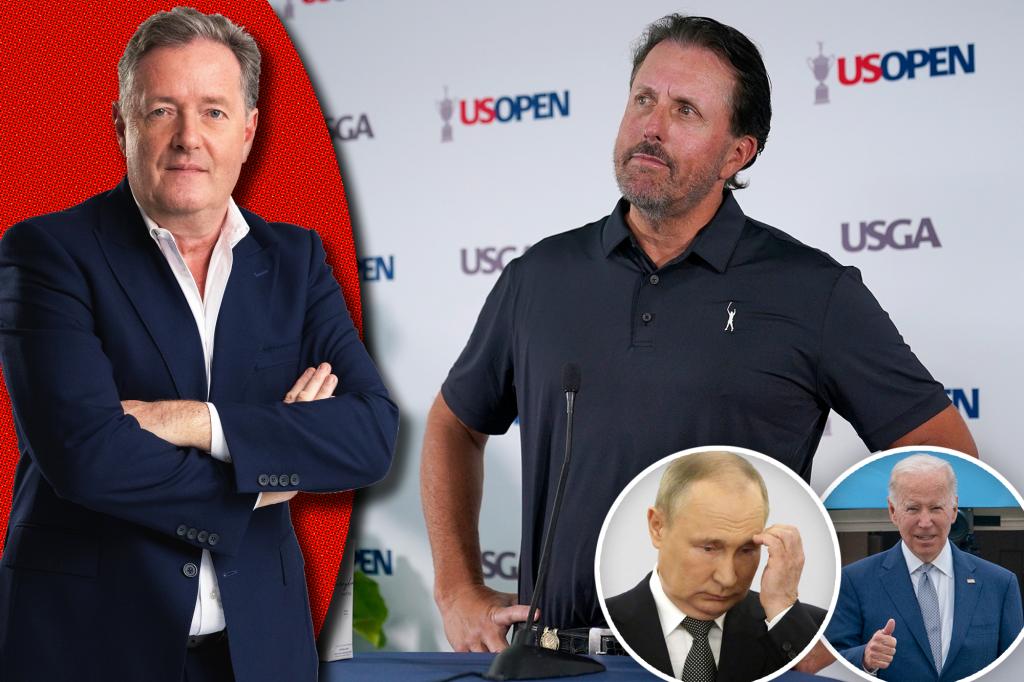 Phil Mickelson treated worse than Putin for doing the same thing as hypocrites like Biden, LeBron and the PGA

The attacks on Phil Mickelson reached a nadir at the weekend when he was accused of ‘betraying’ the victims of America’s worst-ever terror attack.

One of the first things Biden did after winning the presidency last November was approve the sale of 280 air-to-air missiles worth $650 million … to Saudi Arabia.

And next month, he will hold his nose again and travel to Riyadh to kiss the oil-pumping ring of Crown Prince Mohammad bin Salman and beg him to produce more of the black stuff to bring down surging gas prices across the US.

And if the US government is happy to do big business with the Saudis, why shouldn’t an American citizen like Phil Mickelson be allowed to?

Then there’s the stinking hypocrisy of his critics in the sports world.

PGA boss Jay Monahan has banned all the LIV players from his tour, and when asked about the 9/11 families’ complaint, told CBS: “I would ask any player who has left [the PGA Tour] or any player who would ever consider leaving, ‘Have you ever had to apologize for being a member of the PGA Tour?’”

Last year, he allowed Mickelson and the LIV renegades to all play in the lucrative Saudi International tournament so long as they agreed to play in his AT&T Pebble Beach pro-am once over the next two years.

In other words, his issue about Saudi Arabia wasn’t about morality, but money.

The European Tour, whose bosses have expressed indignance similar to Monahan’s over the LIV tour, has taken Saudi money to stage tournaments there for the past few years.

And what about the PGA’s business dealings with China?

As with the NBA, whose star player LeBron James has led basketball’s own shameless sports-washing, it’s had no problem raking in billions in Chinese cash, and holding an annual tour event there, while not saying a condemnatory word about the totalitarian regime’s horrific human rights abuses like ongoing suppression of Uyghur Muslims.

Nor does the PGA have any problem with its major sponsors like FedEx, UPS and RBC, and golf manufacturers like Ping, Titleist, Nike and Callaway, all doing huge business in China and throughout the UAE including Saudi Arabia.

This whole “sports-washing” issue is riddled with rampant hypocrisy.
S

As far as the PGA Tour goes, I don't believe any of what they're doing has anything to do with the investors of LIV Golf, but that it's a rival golf league in the first place. They would be doing the same thing regardless of who was behind the new league.

Want to give me $125 milion for 8 weeks of golf? I'm in. It's not my fault 9/11 happened, but until the leadership starts acting then play on boys. 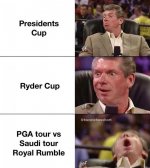 How long before the Saudis purchase the PGA?

Not a fan of Phil. He actually should have been banned from the PGA years ago after his gambling habits came to light, knowing that he had been down over $40 million at one point. Shank a shot here, miss a putt there, and whaalaa. Debt gone. Lol. 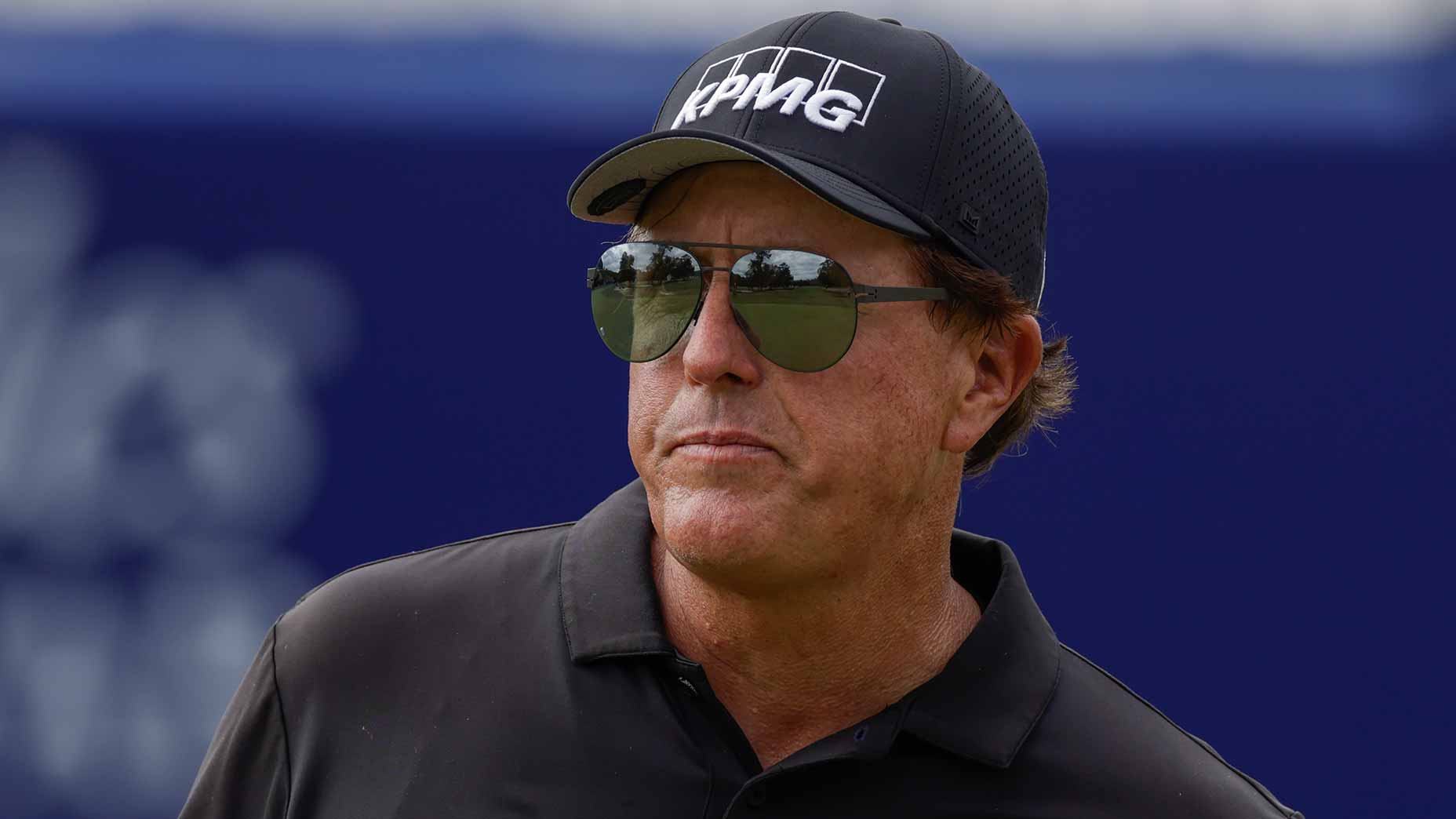 Phil Mickelson's affinity for gambling is no secret. But a report published Thursday offered a closer look at the extent of his losses.