would've never lost 17-0 if Tito was the manager!

The Indians become the 1st team ever to be no-hit 3 times in a season.
T

clarkgriswold said:
The Indians become the 1st team ever to be no-hit 3 times in a season.
Click to expand...

Look for a couple more. But the Dolans will do nothing.

clarkgriswold said:
The Indians become the 1st team ever to be no-hit 3 times in a season.
Click to expand...

The Tribe hammered the Yanks this weekend with runs...BAM!

The Tribe's Ace is back on the mound today,hope he is well.
O

Anyone know the deal with Amed Rosario? He left the lineup some time ago with what I recall was a family-related emergency. Trying to find details on his absence which seem to be nonexistent. Anyone got the scoop on why he's been gone for, what, going on 2 weeks now? Is he expected to return?

Say what you want about his defensive lapses, the Tribe could've used his bat and overall speed during the absence.
Last edited: Friday at 10:51 AM
O

The mental lapses of the Tribe this year have me scratching my head. What the hell was Zimmer thinking last night on that ball to the outfield wall that was nearly caught by Hamilton? I think I've seen more mental mistakes by the team this year than in the last 3 years. It's probably a byproduct of younger players in the lineup but it's been frustrating to watch.
Last edited: Friday at 10:58 AM

The last days of the INDIANS are hard to watch,they miss Tito being with the young kids.Don't care for manager at all,terrible way to say goodbye TRIBE.

Raymo said:
The last days of the INDIANS are hard to watch,they miss Tito being with the young kids.Don't care for manager at all,terrible way to say goodbye TRIBE.
Click to expand...

So today, they're handing out a 2022 Guardians schedule poster.

It might be worth a five buck scalper ticket to go to the game, get one, and throw it in the trash as you leave Progressive Field.

Does anyone think that ownership will spend some money on players for the first year of the Guardians? Getting no-hit four times in one season is humiliating, and the offensive production has been just that...offensive. It's time to end the old," We have great prospects," or " Let's trade established veterans for prospects." It's time to get a few professionals here, or the first year of the Guardians will be just as dismal as the final year of the Indians.

This is a beautiful story: 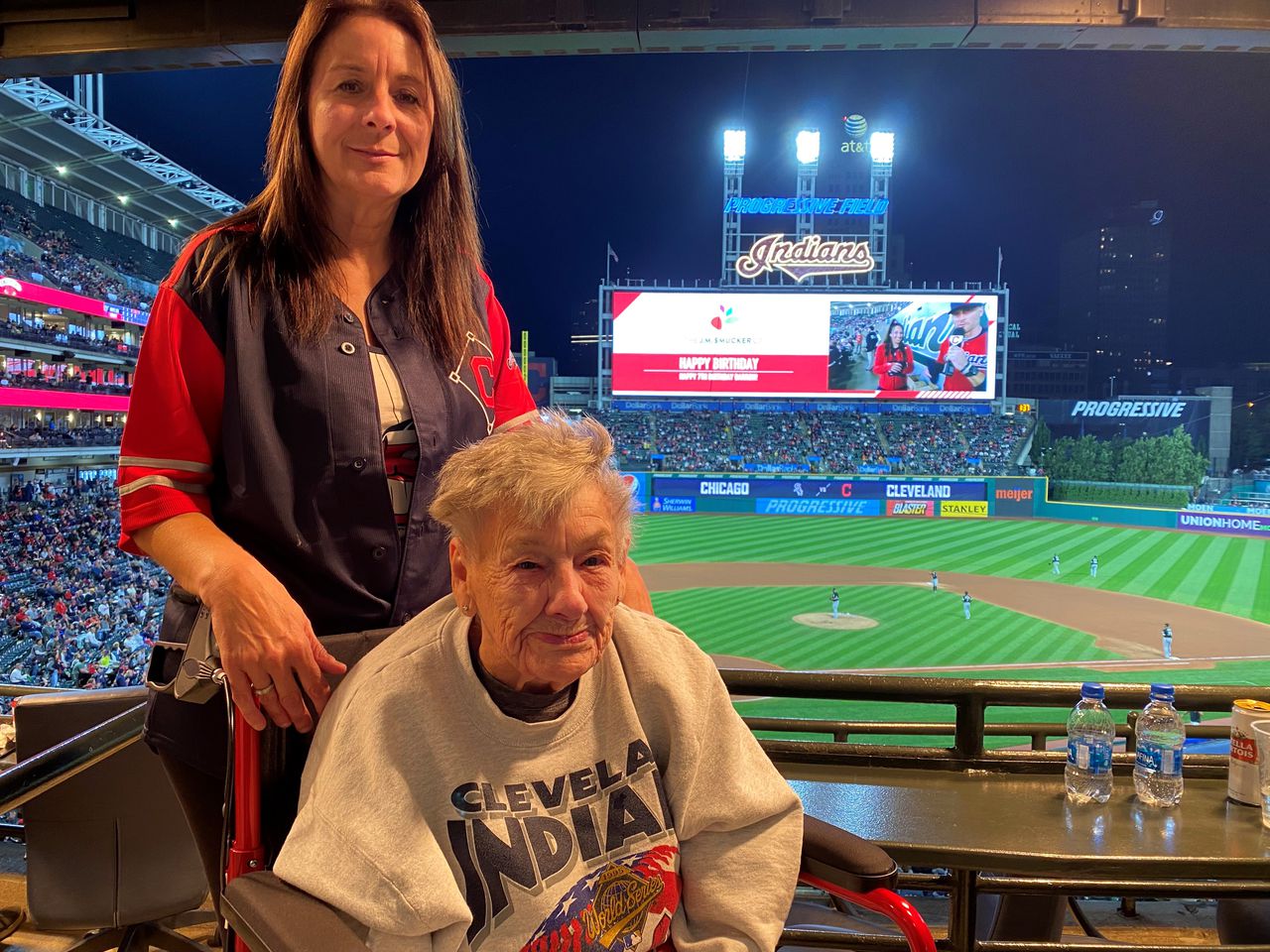 Vernice Evancho took in Saturday's Indians win with family and friends from a suite at Progressive Field.

www.cleveland.com
Last edited: Sunday at 11:50 AM