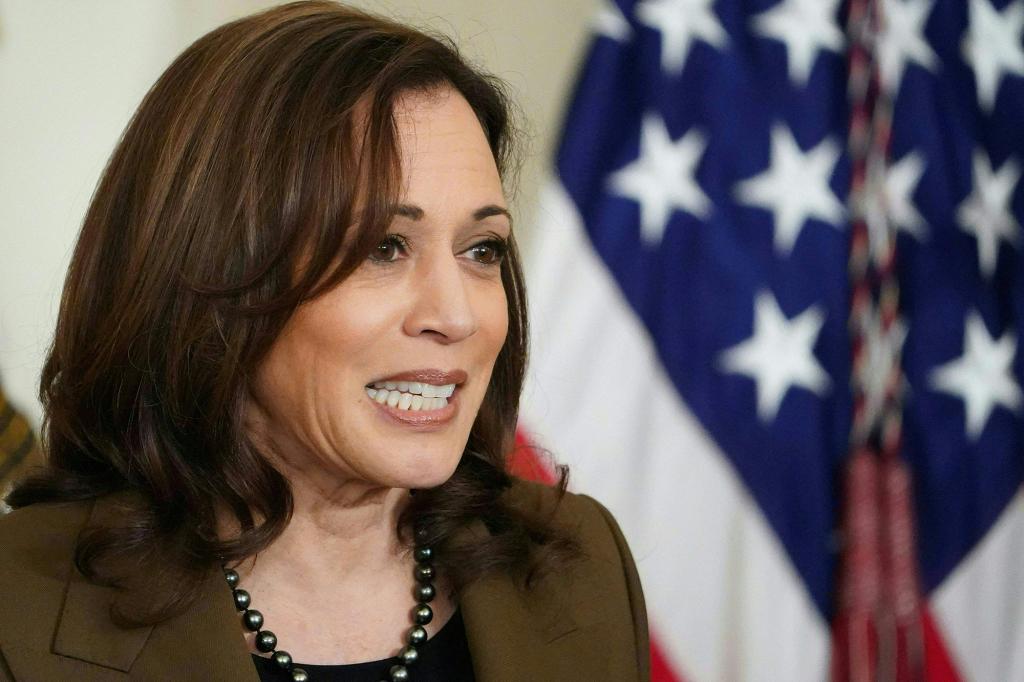 Departures and disasters: Kamala Harris might be the worst veep ever

The most dangerous place in Washington may be between the vice president’s office and the exits. Just ask Kamala Harris and her staff constantly walking a revolving door.

Using the left logic, she must be a bigoted, inept, pig. That was what Trump was when he fired someone.
D

Have to see the brilliance in "vegitable" Joe.

He had it figured out. By picking Harris as his running mate, he guaranteed votes from women and minorities, Then after winning he guaranteed prayers and protection from the entire nation when the alternative is reviewed in our imaginations. Long live Joe.

Oh, he invites her weekly, but she's not fond of Ensure and prunes.
Q 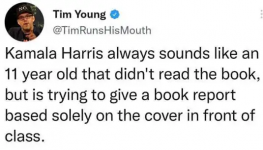 I can empathize with her. Did that in school a few times myself.
Z

While speaking on the purported climate crisis at the ASEAN summit, our VP said this:

ZfishInMason said:
While speaking on the purported climate crisis at the ASEAN summit, our VP said this:

Just saw that on TV. It’s much worse with the video version.

Harris and Pelosi. The two best reasons not to impeach Biden.

Zunardo said:
I can empathize with her. Did that in school a few times myself.
Click to expand... 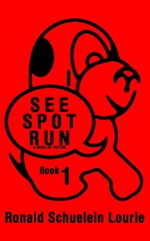 Not quite that bad, lol. But I disliked having to sit down and write so much that my procrastination skills were finely-honed. Some books I'd just skim thru, and remember enough highlights to make it up as I went along. Once I'd forgotten to write a Christmas-theme short story for class. Came time to read it in front of class. I happened to think of a whimsical picture of Santa with a rocket-powered sled, and made up a story on the spot. Teacher wasn't happy at all, but it met the minimums.

A compilation of that schedule by the Los Angeles Times, reviewed by RealClearPolitics, shows that Harris has not hosted an immigration-specific event since last summer. The last one, a meeting with Asian American, Native Hawaiian, and Pacific Islander leaders in the White House last August, touched briefly on immigration.

White House officials dispute any characterization that Harris’ public schedule tells the whole story. “The vice president continues to lead implementation of the Root Causes Strategy and has been engaging with Cabinet and other Administration officials on this effort,” Harris’ Press Secretary Kirsten Allen told RCP.

“It will not be easy, and progress will not be instantaneous,” the vice president warned, “but we are committed to getting it right.” Biden should know. He was deputized by then-President Obama to deal with a similar mission amid an earlier surge of migrants, many of them unaccompanied children. On a tour of Central and South American nations in 2014, he offered U.S. help to root out corruption, provide economic opportunity, and ensure safety in the Northern Triangle nations.

“We have to deal with the root causes,” Vice President Biden told reporters gathered for a press conference in the residence of the U.S. ambassador to Guatemala, echoing the exact phrase his administration now uses eight years later.

Biden understands the challenge, and that tackling it without help from Congress is arduous and thankless, if not impossible.

“I said when we became a team and got elected, that the vice president was going to be the last person in the room,” he joked last March when he announced that Harris would helm the mission. “She didn’t realize that means she gets every assignment.”

“I gave you a tough job, and you’re smiling, but there’s no one better capable of trying to organize this for us,” the president continued after the levity. The vice president didn’t flinch. She thanked him “for having confidence in me.” Then Harris added, “there’s no question that this is a challenging situation.”

Just be thankful she hasn't revisited her 2020 pre-VP proposal - yet.