When Mark Hall Wrestled in Kentucky (for Ryle)

KYcats said:
He wrestled for Ryle in his 1st 7th grade year lost to Marion Bradbury in the finals who now coaches at Lindsey Wilson College. They lived in St. Tim's parking lot in a camper while going to Ryle. They chose Ryle because of the drill partners they had at the time. He was allowed to repeat the 7th grade and not worry about eligibility when he crossed state lines.
Click to expand...

there is a thread that says the world doesn’t revolve around wrestling. This is proof that opinions vary. Thanks for that insight .
B 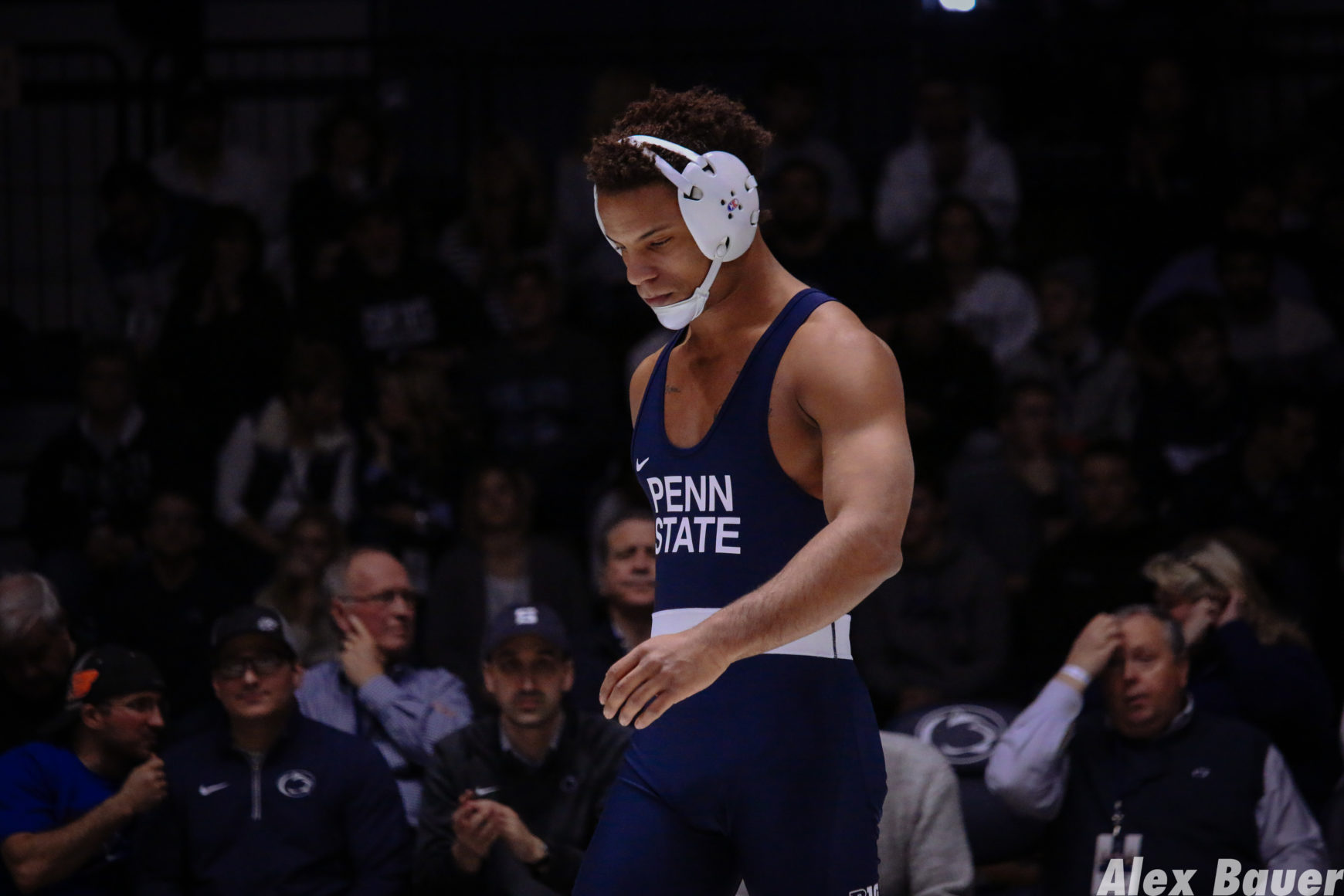 DarnDude said:
I thought he was in 6th grade at Ryle in KY. Was something to see.
Click to expand...

That's what I thought as well. I was at that same tourney as many others and saw him wrestle Bruscetta (sp?). Up to then I had not heard of him and after the match was over, I said out loud "that was closer than I expected" and someone behind me said - "and he's only in 6th grade". Figured that guy was one of the opiate users I was hearing about down in that area of the state ..... (ok - IT'S A JOKE!).

It was crazy to find out he was right (even if it was 7th grade instead of 6th). It took awhile for that to sink in.
C

Thanks for the clarification, I just googled it and the Cali thing popped up, I totally forgot about it being in Minn. I have been retired too long. LOL Just know, I don't really care was just curious about his track through high school.
C

This read was outstanding, he is a well rounded young man.
C

Cthelites said:
Yes then he went to Minnessota apple valley the next yr as a 7th grader and won the state the next 6 yrs.
i believe he was a runner up his TRUE 7th grade yr in Kentucky?
Click to expand...

That’s what i thought

What a neat story, thanks for sharing all the input everyone.
P

It always amazed me when Markey and Spencer walked in to a camp and after the camp, both always had smiles on their faces. I remember the camper they use to drive down and stay in. If I remember correctly He worked for Ford? Manufacturing I thought?
W

I'll share my Mark Hall first interaction. I was reffing a youth tourney (I'm pretty sure it was at Mason). I see this little kid built like Batman warming up (was around 7-8 years old I believe). He then walks on the mat and lights another kid up like 18-3. But there was something different as his technique was crazy good. I said to the little guy, "What is your name and where are you from?" He said in practically a baby voice, "Mark Hall, Michigan." I said, "I'm going to remember your name."

Fast forward to several years later when he was in the 7th grade at Ryle. I'm officiating a Tri Varsity match and it was the first event of the year. Someone says during the first dual, "on the other mat some 7th grade kid just tore a junior or senior up." I'm like, "Do what? How is that possible? "They said, "Junior high kids can wrestle Varsity. That kid Mark Hall is the real deal" I'm like, "Mark Hall? I remember that name. I reffed him when he was in youth. Best youth wrestler I have ever seen."

A couple of weeks later he tears it up at the Coaches Classic and then he wrestles Braschetta in the finals at the Dayton Holiday tourney. When he walked out for the finals my wife couldn't believe it and everyone sitting by us was in shock. I think he lost like 11-5. First time I ever seen everyone so impressed with someone losing like that but you could see the talent as Braschetta was a stud himself. The rest is history.
C