Harrison Dillard passed away Friday at the Cleveland Clinic. 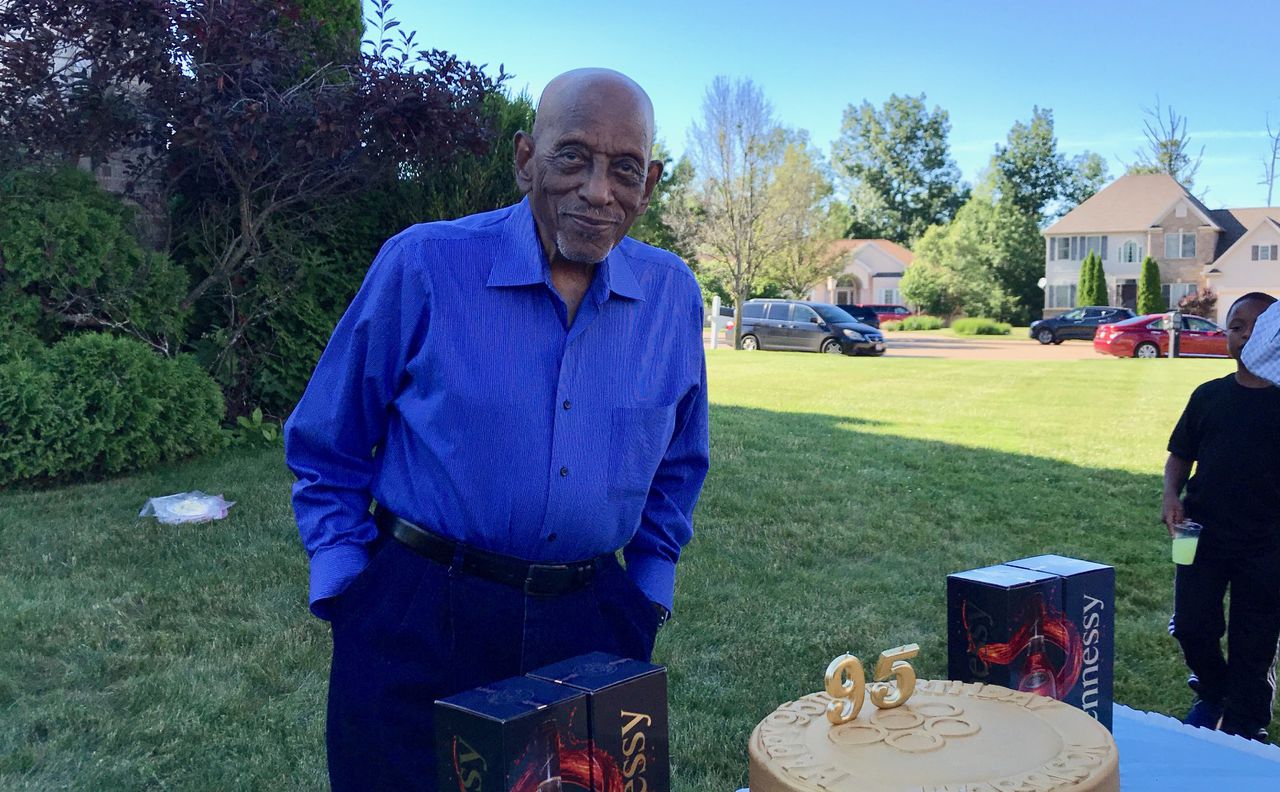 Harrison Dillard was a Buffalo Soldier during World War II and won gold medals at the 1948 London and 1952 Helsinki Olympics.

Tomorrow is Veteran’s Day, a commemoration that comes with an unshakable reality: Our World War II veterans are leaving us at an exponential rate. Untold numbers of them are taking their stories and unshared memories to the grave.

Unfortunately, like so many WWII veterans, he may not be with us too much longer. Remember him and the others this Veterans' Day, tomorrow. No only a hero and an Olympic Champion, but originally he was the 2nd of 6 Ohio HS big-school state high hurdles champions from the fabled East Technical of Cleveland...home of champions.

His HS state career was as follows (all in Class A - big school) :