University of St. Thomas, booted for D-III success, gets Division I invite

A Division III school that was "involuntarily" removed from its league because it was too dominant has been invited to make the jump to Division I athletics.

The University of St. Thomas, which was expelled from the Minnesota Intercollegiate Athletic Conference in May for "competitive" reasons, has received an invite to join the Summit League, a Division I mid-major conference, officials announced Friday.
Click to expand... 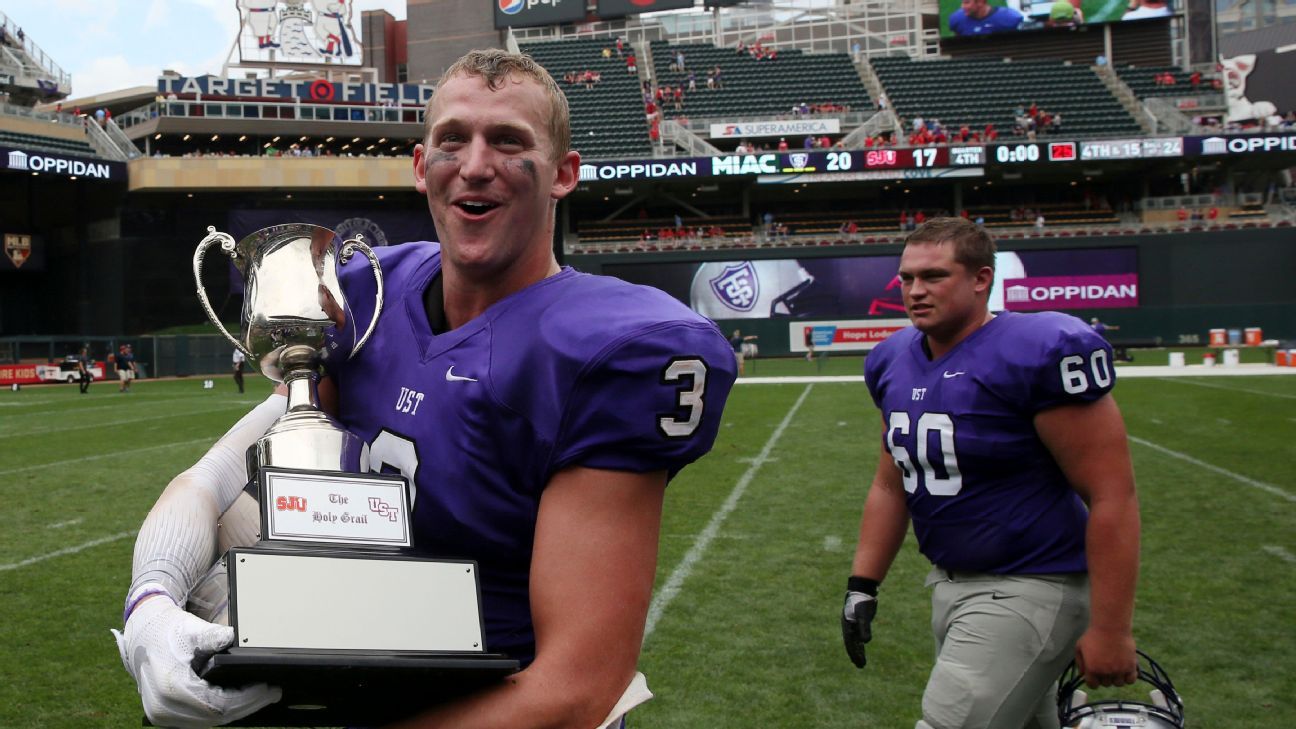 The St. Thomas Tommies, who were expelled from a Division III conference in May for "competitive" reasons, have received an invitation to join the Summit League in Division I.