'This is our Michigan': Tyrone Wheatley determined to push Morgan State to the top

"Tyrone Wheatley, the standout from Inkster who starred at Dearborn Heights Robichaud and then became Big Ten Player of the Year in 1992 as a Michigan running back before a 10-year NFL career, has finally realized a goal and is a head coach. He took over this season at Morgan State, an HBCU – Historically Black Colleges and Universities – that has struggled to maintain stability in its coaching staff in recent years and winning on a consistent basis." 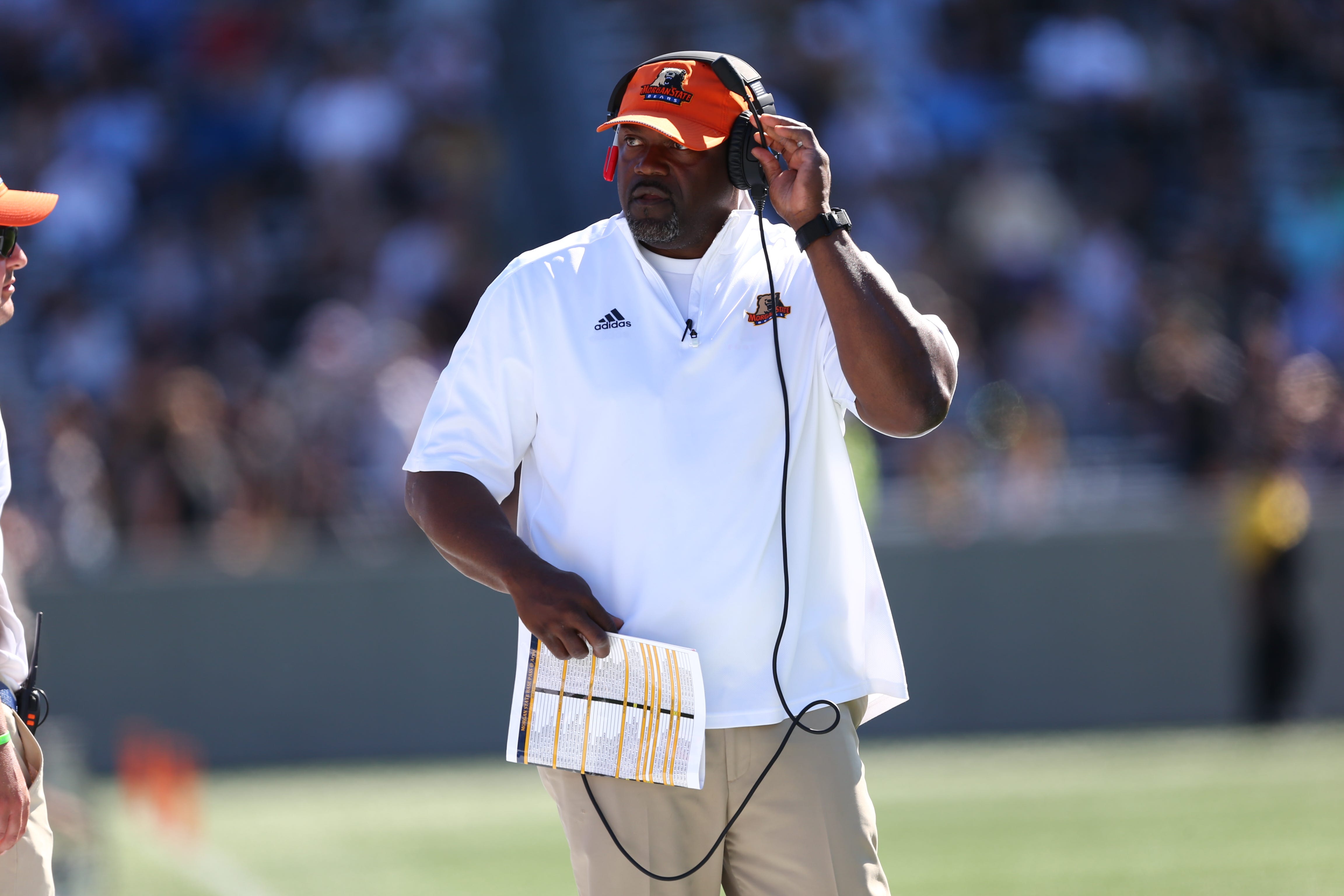 'This is our Michigan':\u00a0Tyrone Wheatley determined to\u00a0push Morgan State to the top