Sig Hansen said:
Why haven't the Indians signed Puig yet? Every outfielder besides Mercado is a total scrub.
Click to expand...

Need him and another BIG stick because they all get hurt during the long season every year.

No baseball till middle may.

Home opener with no fans and wearing a mask,at least now ESPN won't be fake in the morning...BAM!
J

Tribe fans have been pretty quiet so far...Bieber obviously off to an incredible start...nice way to start the series in Minnesota.

Indians not only send Zack Plesac home for being a d!psh!+ and leaving the team hotel in Chicago, but they make him rent his own car and drive back, I love it.
G

And Clevinger out does Plesac.

brian1227 said:
Mike clevinger is a bum.3 2 loss what a embarrassment.
Click to expand...

You get embarrassed easily. The actions of the Indians do not reflect on you personally. No need to be embarrassed, no one is really aware who you are.

Nice of Plesac to establish he's not only an irresponsible dimwit but also a whiney d0u@he.

They're half a game out of the playoffs brian. Chill out bro

Did not see the news about Clevinger and Plesac until just now. Both still come out looking like morons. 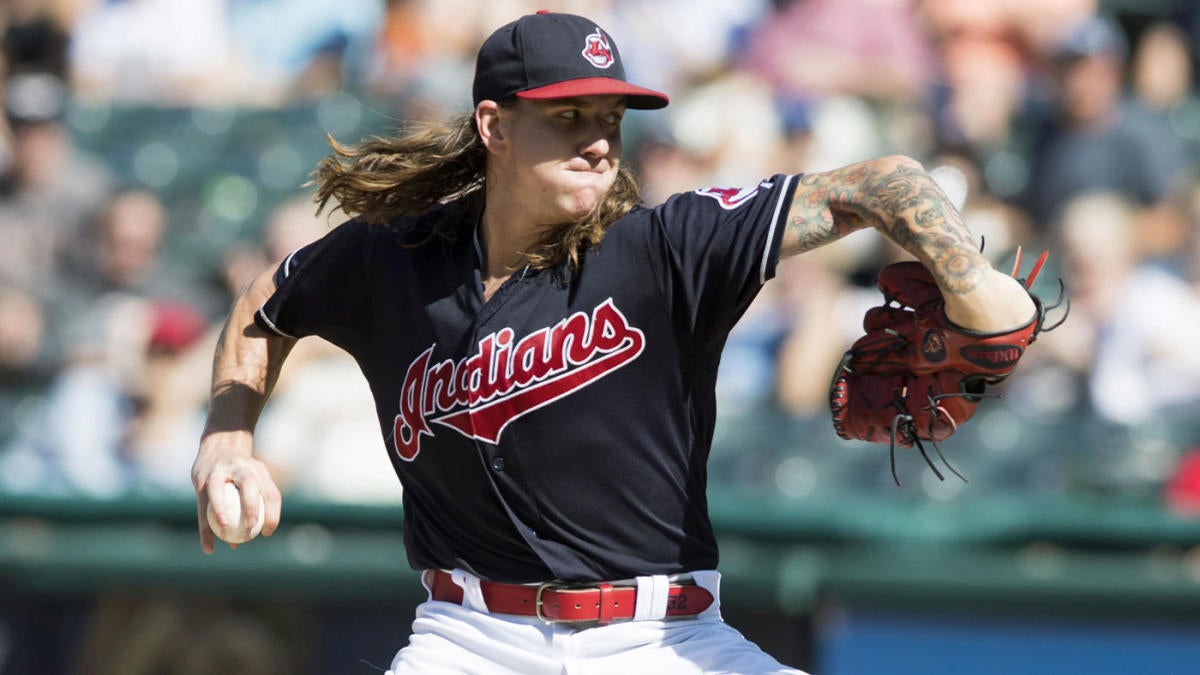 Sig Hansen said:
Did not see the news about Clevinger and Plesac until just now. Both still come out looking like morons.

Sig Hansen said:
Did not see the news about Clevinger and Plesac until just now. Both still come out looking like morons.

“The last thing I want to do is hurt my teammates” he says driving down the road while filming a video for social media. I know he’s a young guy, but that’s just stupid. If you f up, own it. Don’t blame anyone else.
T

Perez opts out of season after Plesac and Clevinger were re-instated.
C

I kind of expect Clevinger to be traded before the deadline.

ceebass13 said:
I kind of expect Clevinger to be traded before the deadline.
Click to expand...

Good to see him on the mound tonite,not very sharp but he'll get better.
M

Tribe in 1st and Brian is MIA...can somebody do a welfare check on that due?

The new rules are starting to suck,just like the season doesn't seem real...BAM!...plus Tito gone it's hard to watch.

Bad trade. The Indians do not care about winning.
C

OhioBobcatFan06 said:
Bad trade. The Indians do not care about winning.
Click to expand...

I am not sure that I agree. The front office typically does a very good job with trades.

OhioBobcatFan06 said:
Bad trade. The Indians do not care about winning.
Click to expand...

The Indians care about winning, and they are winning. And for what it's worth, this is the most pathetic thread on Yappi, considering the team is doing well. Very few posts and all negative. Of course most of that is a dopey "fan" named Brian. Our Reds thread is way more active and informative.

The Indians care about winning, but they seem to care about players who care about their team. Dipsh*t Clevinger left to go out on the town in Chicago and clearly lost the faith of management and probably his teammates. He is a talented pitcher and will help SD, but I do not blame the Indians one bit.
T

The national media is making Clevinger sound like the reincarnation of Cy Young, although some think the Indians did well. I am, however, glad to see Greg Allen gone. He never failed to disappoint.

Cleveland: Mike Clevinger was the most attractive player on the market this year. Cleveland should have had plenty of leverage in trying to move him. Which makes it easy to see their return as... a bit underwhelming. It’s not bad. It’s just oriented more toward quantity over quality without a major headliner—a six-player package of Cal Quantrill, Josh Naylor, Austin Hedges, Gabriel Arias, Joey Cantillo and Owen Miller.

There are guys to be somewhat excited about in there. Given Cleveland’s reputation for pitching development, Quantrill could become a standout. Arias is a promising prospect. And as much as this team needs an outfield bat, Naylor is a welcome addition. (Well, Naylor’s defense means that he’s not a long-term outfield solution, but he’ll slot in there for now, and his offense will be greatly appreciated.) It’s all fine! It’s just not as sexy as what you may have been expecting, and when it comes to a player as talented as Clevinger, that can be tough to swallow.
C

Look at this list:
https://twitter.com/i/web/status/1300460113061347329
Is there any precedent for a first-place team trading a pitcher of this caliber and not getting even an average major leaguer in return? When Gerrit Cole (who I admit is a better pitcher than Clevinger) was traded by the Pirates, they were coming off a 75-87 season.

Just how ill is Tito,they aren't saying much about it?
O

What's everyone's thoughts as to what's wrong with Frankie Lindor?

Aside from the well documented issues at the plate, he's made several uncharacteristic baserunning/fielding mistakes (not touching second the other night and getting called out on the appeal) and, to my eyes, just doesn't seem to be into it as much this year, overall. The mental errors seem to be up this year. The 30,000-watt smile still gets turned on every so often but overall he looks distracted. Is it his contract? Is it the absence of Van Burkleo and Tito? Is it all these things? I'd like to hear what the yappi faithful has to say on the subject.
Last edited: Sep 10, 2020