After more than 50 years, Funky Winkerbean will be putting his feet up and exploring what lies ahead in the golden years of retirement.

Medina resident Tim Batiuk, who has written and illustrated one of America’s most beloved cartoon characters – and friends – announced Nov. 17 that the syndication of the strip will reach its conclusion on Dec. 31.
Click to expand... 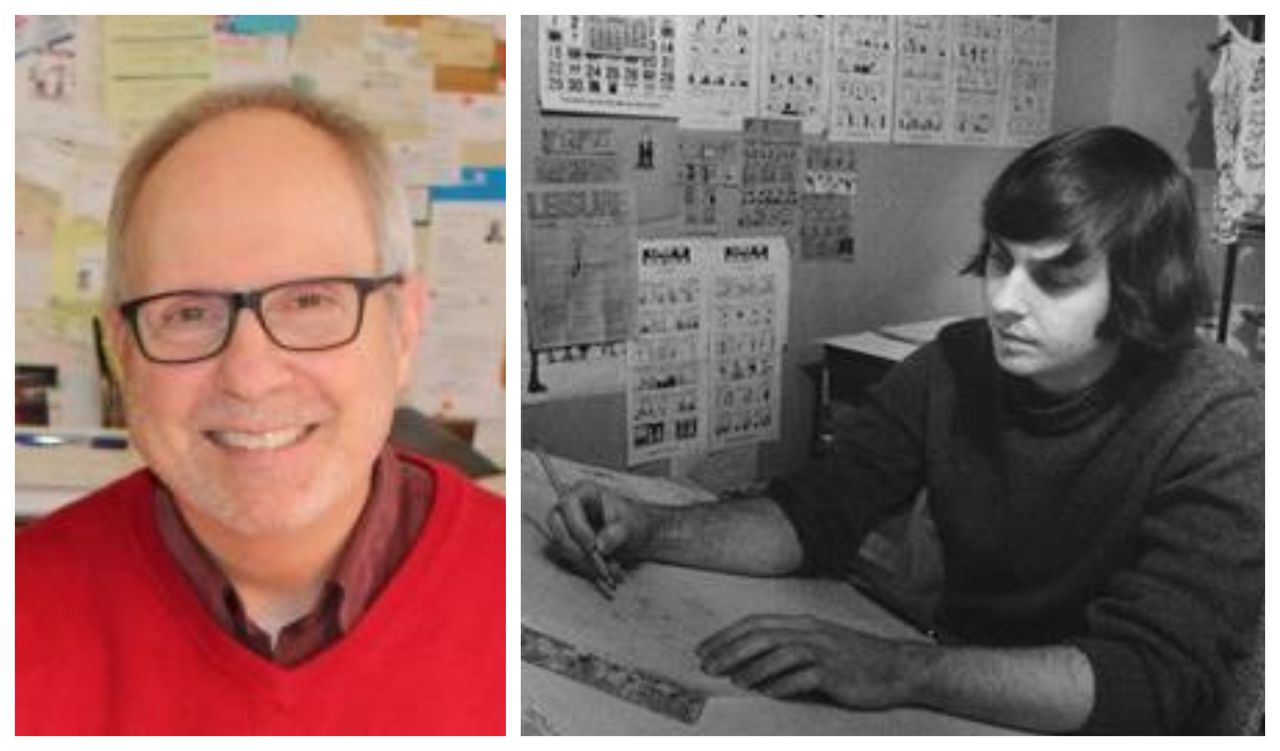 Medina cartoonist Tom Batiuk announced that after 50 years he will end the daily adventure of Funky Winkerbean, though it is not the end for the beloved character.

Funky was one of the strips that I started with back in the '70s, in 7th & 8th grade I thought it was funny and I got the jokes as they were timely for me. Then I got to High School and a girl I was dating gifted me a Life in Hell book which lead me to the Far Side followed by Bloom Country and Calvin and Hobbes; all other Sunday comics seemed irrelevant and "hokey" after those. (Never considered Doonesbury a funny strip but more a cartoon editorial.)

Auggie said:
Funky was one of the strips that I started with back in the '70s, in 7th & 8th grade I thought it was funny and I got the jokes as they were timely for me.
Click to expand...

Being in high school, I got a kick out of the old band camp scenes with the guard tower, machine guns, and barbed wire. And our band director would always cut out the strips with Harry Dinkle and post them in the rehearsal room.

The first "fast-forward" was interesting, but I kinda wished Batiuk didn't do the second one after Lisa died. Got to be too painful and maudlin, but he still has the chops to pull you into the story despite yourself.

Reminder that I'm getting old: Funky's near-death from the car crash that sent him back 30-some years to see and talk to his 16 year-old self and buddies was fascinating. And there's one scene at a funeral home where the guys are looking at an old photo of themselves that's particularly poignant, something about how in their minds they all see each other as they were in school. Wish I could find that again.