"I'm coming back next year, but I'm done for the season," the award-winning screenwriter and director said. "I'm done."

Lee's comments come a day after a video circulated online showing Lee yelling at Garden security outside an MSG elevator, leading some to say he was thrown out of the arena. But a Knicks spokesman said that was untrue and that it was simply an issue of Lee using the wrong entrance.
Click to expand... 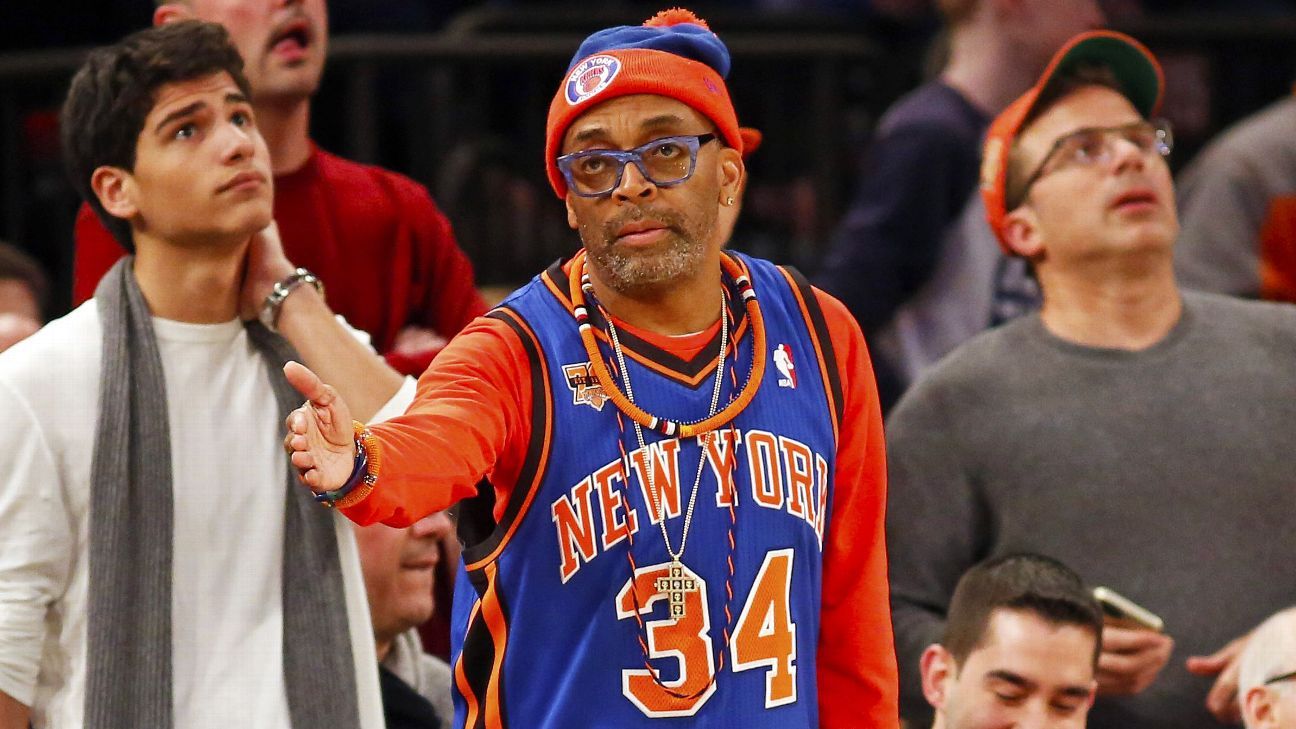 Award-winning director and longtime Knicks fan Spike Lee said he will not attend the team's games at Madison Square Garden for the rest of the season.

I hope I can sleep with this sad news. Say it isn't so Spike!
M