Your hometown feels special, no matter how many miles, years, or experiences are put between you and your birthplace. Hundreds of thousands of years separate modern humans from our own ancestral hometown, so much so that we’ve never been sure exactly where it was. Now, a team of scientists believe they’ve have pinpointed the place humanity can call home.

Roughly 200,000 years ago, (one proposed date for the emergence of modern humans, there are competing theories) we were hanging out somewhere in a Northeast Botswana, south of the Zambezi river, according to genetic analysis, climate data, and archaeological evidence presented in a Nature paper published on Monday.
Click to expand... 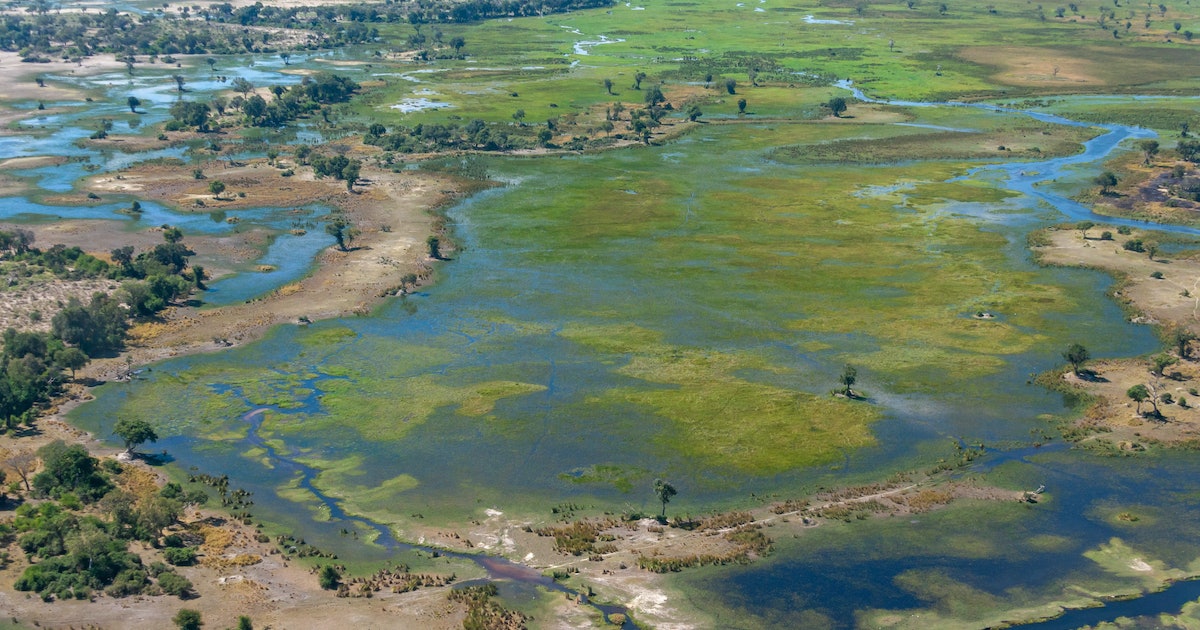 "People want to know where we come from."

If you're really looking for the truth, may I suggest L. Ron Hubbard's "Dianetics" book. Then, the next logical step is a personal E-meter assessment, followed by a complete audit. Only then can you become clear and know the truth.

Hint: the galactic emperor Xenu planted billions of people on the planet Teegeeack, about four trillion years ago (not northeast Botswana a couple hundred thousand years ago). Big difference.

Or jusr check the Bible
C

Shout out to all my ancestors from Botswana!

Chop Stix said:
Shout out to all my ancestors from Botswana!
Click to expand...