Rutgers softball players say they were physically, emotionally abused by wife-husband coaching team and school did nothing

The transgression? The Rutgers softball team had gone $6 over its food travel budget during a stop at a Cracker Barrel in early March 2019.

The punishment? According to multiple players, at their next practice, a group of team members were told to run six, 100-yard wind sprints — one for every dollar over — and each in less than 17 seconds, until some of them were left crying, collapsed or doubled over in exhaustion.
Click to expand... 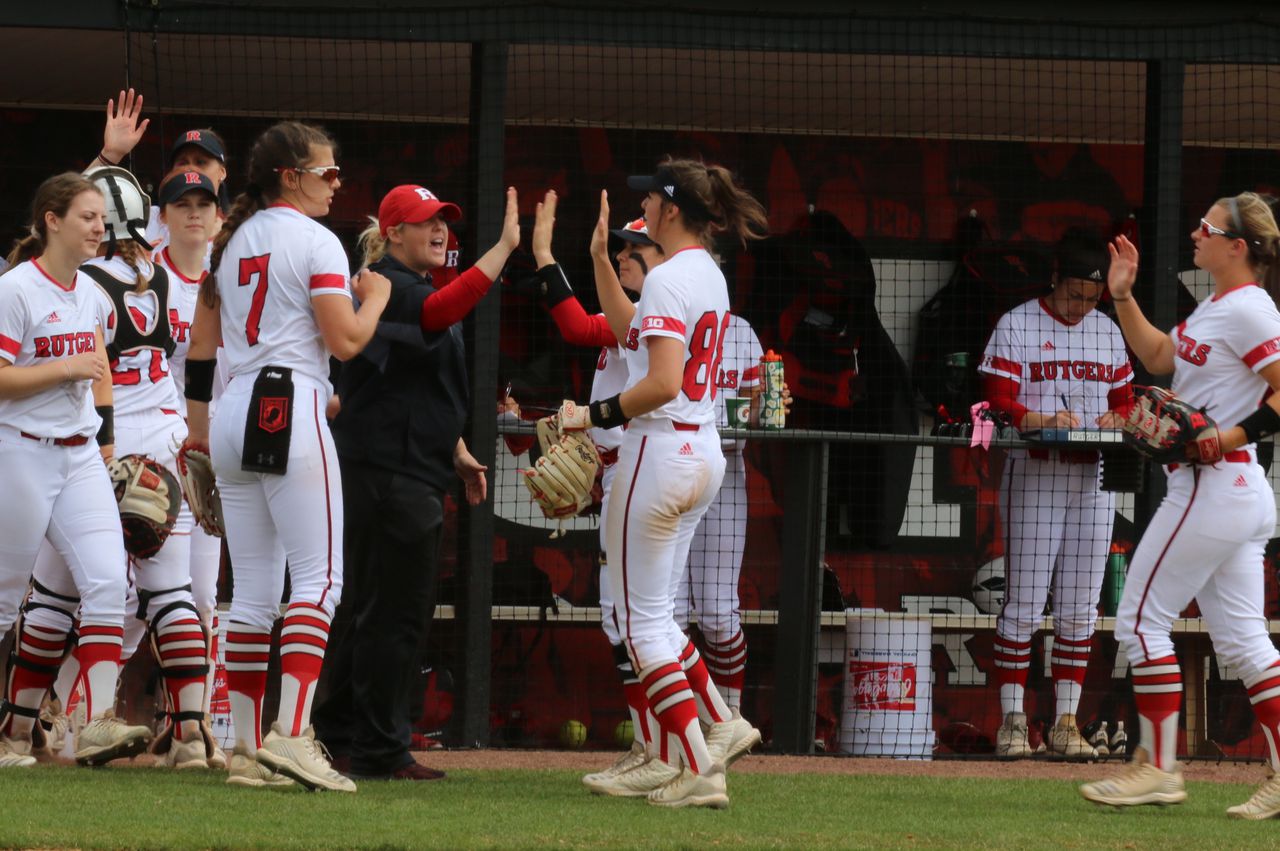 Rutgers softball players say they were physically, emotionally abused by wife-husband coaching team and school did nothing

The program allegedly was ruled by fear, intimidation and abuse, according to former players.