Epic Games, developers of the popular online video game Fortnite, have placed a lifetime ban on professional player known as FaZe Jarvis for using an aimbot to help his character shoot more precisely.

Jarvis, 17, who was a member of the e-sports team FaZe clan, posted an emotional video on his YouTube channel Sunday explaining to his nearly 2 million subscribers why he received the ban.
Click to expand... 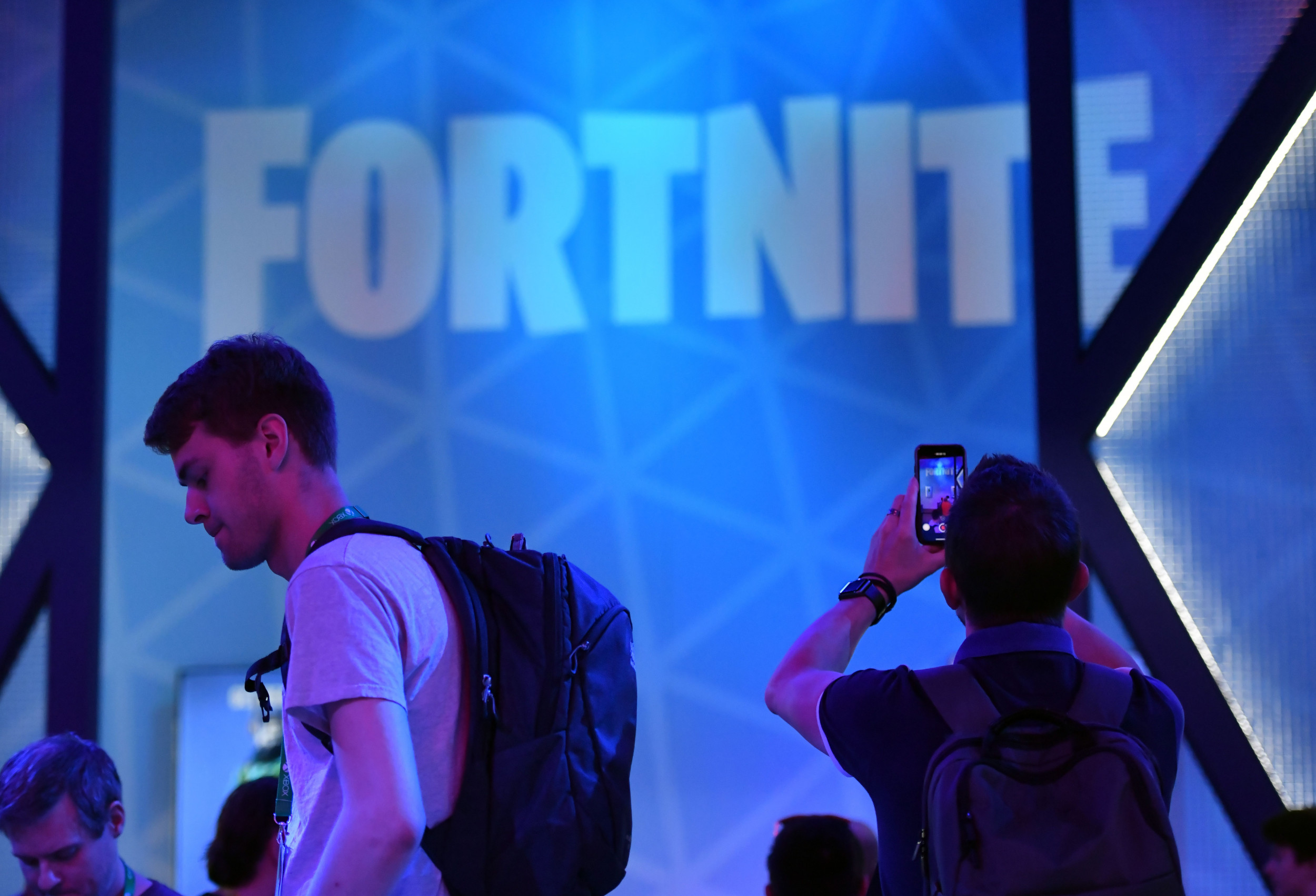 Epic Games, developers of the game Fortnite, have placed a lifetime ban on professional player FaZe Jarvis for using an illicit program while playing the game.

I'm not sure I want to know what Epic's policy on doping is.

The kid posted a YouTube video cheating in practice mode. Not an actual competition