Memphis freshman James Wiseman, the projected No. 1 pick in the 2020 NBA draft, suited up for the Tigers on Friday night despite being ruled ineligible by the NCAA earlier in the day.

Memphis said in a statement Friday that Penny Hardaway, before he was the Tigers' coach, provided $11,500 in moving expenses to aid the Wiseman family's move to Memphis, Tennessee, without the player's knowledge. The NCAA deemed that Hardaway, a Memphis alum, was a booster at the time, according to Wiseman's attorney, Leslie Ballin.
Click to expand... 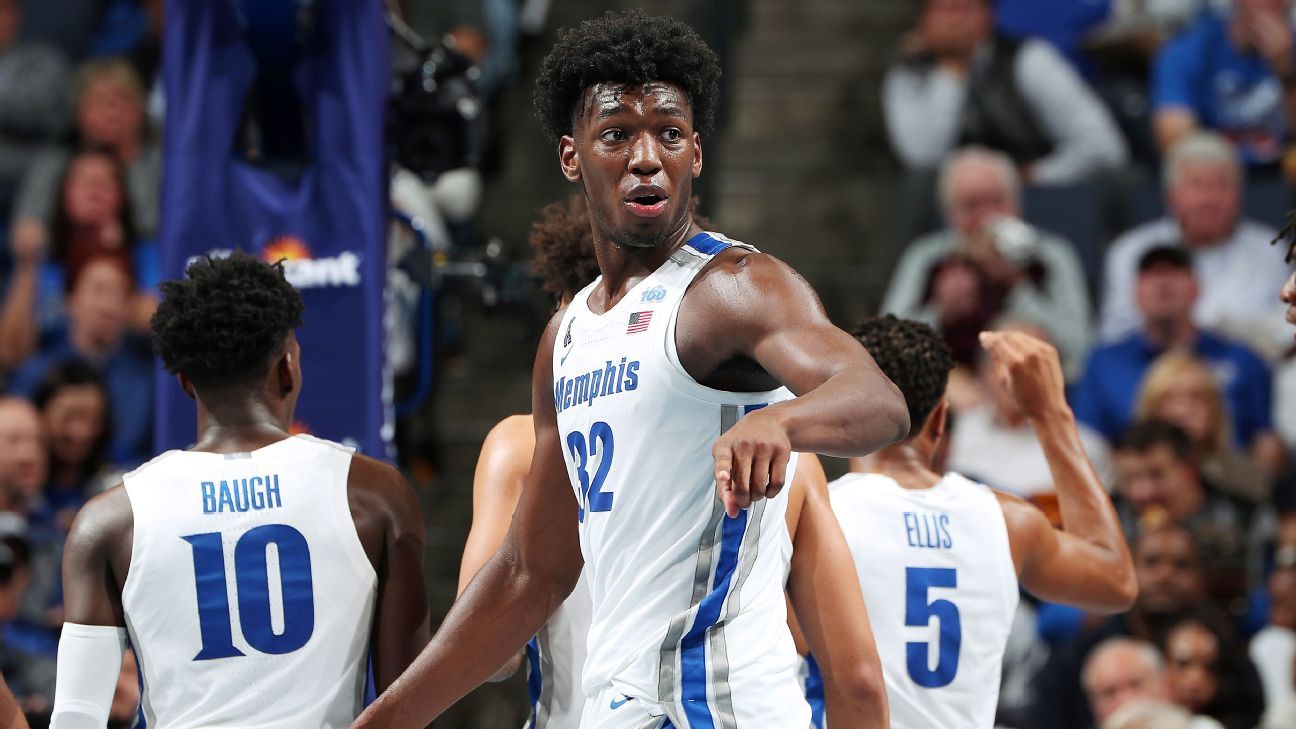 The NCAA found Tigers coach Penny Hardaway paid moving expenses to aid the Wiseman family, but the potential top pick was able to play Friday after a court issued a temporary restraining order.

I find many things interesting in this situation...here is just a few...

First of all I don't follow college basketball recruiting very closely, I'm an Indiana basketball fan so I have heard of a few guys they recruit, but that's about it. I honestly never heard of Wiseman until the game Friday.

Whether it's legal or not at the high school level, for a coach of a high school team to pay $11,500 moving expenses for a high school kids family to move to his city is on the surface, suspect already. And I'm not naive, I know this happens all over the country with especially high school basketball prospects. But why Hardaway, the coach would do that, is odd.

Why it mentions in the article that Wiseman himself didn't have knowledge of it is irrelevant, isn't it? I mean, he was minor at the time. How does he think the family just "suddenly" came up with the money to move to Hardaway's school district???

Whomever Wiseman confides in, Mom, Dad, attorney, whomever...the first visit that he had at Memphis with Hardaway should have thrown up a big red flag. I'd guess he could have been recruited by a hundred other teams in the county and it would be fine. But the one school, who's now head coach paid for your family to move to Memphis...how anyone would think this was ok would be crazy.

On the larger picture, this is exactly why the NCAA's decision to allow kids to profit from their likeness is going to be a dumpster fire. You think there is rampant cheating now...just wait.

And here's another example of a kid who has no intent on being a college athlete. Just open the door for these high schoolers to go directly to the G-league or some other minor league basketball organization. These kids are making a mockery of college sports, and there are so many now that feel these kids should get paid and it just dampens college athletics, IMO.

The sad part about this is Wiseman is part of a team at Memphis. And when he's declared ineligible, they'll have to forfeit the games he played in an just submarine the program. Shame on Penny Hardaway for doing this to his team. He should tell Wiseman he's not playing until this gets figured out.
E

Arrogate said:
What is odd is that they got a restraining order so fast
Click to expand...

Some of the guys Cal left behind remembered the procedure.
A