It's a shame they have to move it. Looked like a great location for the LLWS.

Little League International says it’s shopping for a new host for its Softball World Series after the sale of its host for more than a quarter-century, Alpenrose Dairy.

The Williamsport, Pennsylvania-based league’s president and CEO, Stephen D. Keener, said in an email to local Little League officials that it was leaving Alpenrose after the dairy sold to a Seattle-area company and a rift between the family members who owned the Southwest Portland dairy spilled into the public sphere.
Click to expand... 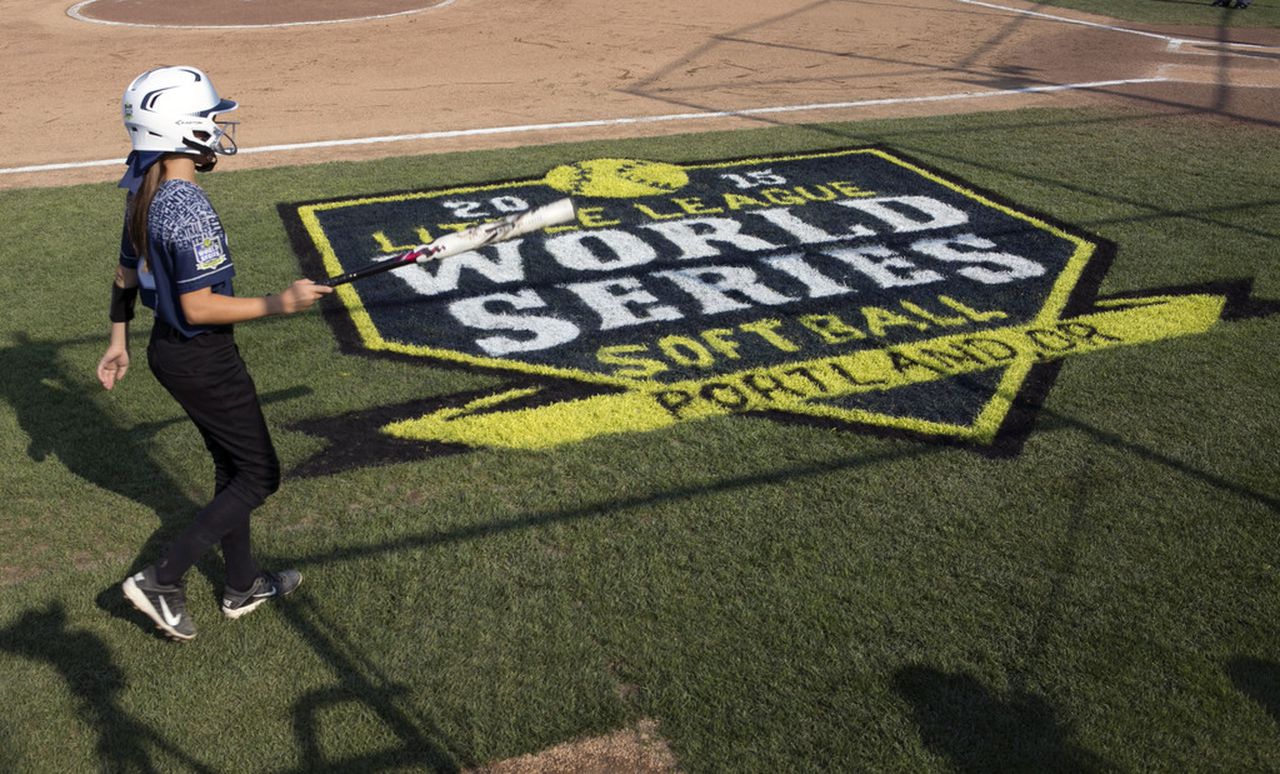