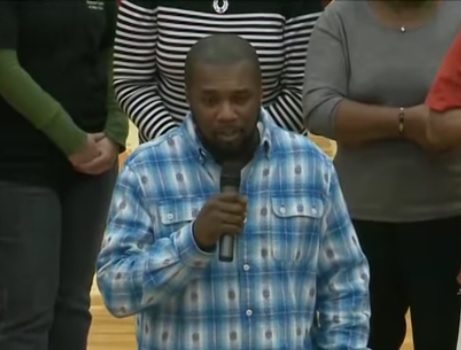 Lima Senior graduate Greg Simpson saw his relationship with his Alma mater last night come to a sad ending when the Lima City Schools Board of Education, in an unanimous vote, terminated his employ…

Kick a man while he is down.

thavoice said:
Kick a man while he is down.

sports reality, sad, but it is something that happens to a lot of athletes in his position
C

It is not kicking someone when he is down. I watched Greg Simpson in HS. One of the most explosive players I've ever seen. Certainly had the talent to make a living from playing. I also know multiple people from the Lima area. In HS he did whatever he wanted, he wasn't held accountable off or on the court, this continued at Ohio State, and they eventually said goodbye. His behavior has never changed. Lima schools gave him another chance and this is how he shows his gratitude. I hope he finds a way to get on a decent path, it's not likely.
You must log in or register to reply here.
Share:
Twitter Reddit Pinterest Tumblr Email Link
.
Top