The Supreme Court on Monday refused to take up a copyright claim over Led Zeppelin's classic "Stairway to Heaven," capping a long-running legal dispute over the song. A lower court in California last March had ruled that the British rockers had not swiped the song's opening riff from "Taurus," which was written by Randy Wolfe of a Los Angeles band called Spirit.

The decision on Monday by the country's highest court not to hear the case definitively ends the legal challenges which had been closely watched by the music industry.
Click to expand... 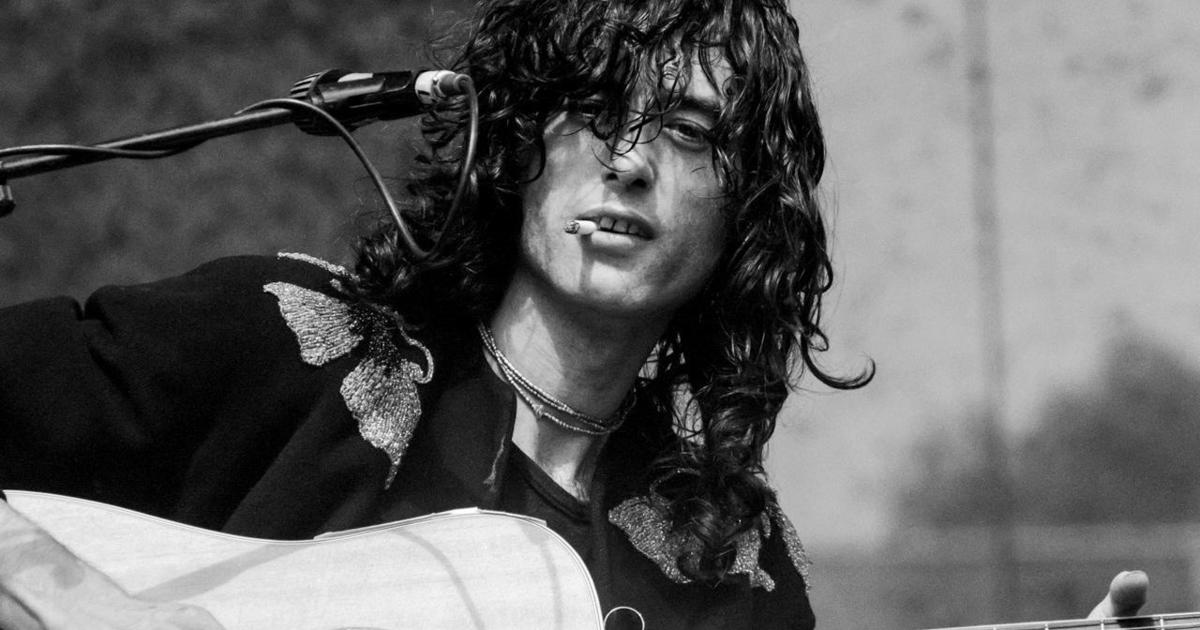 Led Zeppelin guitarist Jimmy Page testified in 2016 that the chord sequence in question had "been around forever."

It seems like half their early tunes were lifted from US blues songs but then again almost all pop songs are rip offs because so many are based off of the same basic chord progressions. Here is a video that kind of show this>

By the way the Bo Didley "beat" is the most used riff in modern music, here is a list of all the tunes that use this:

As a huge Zeppelin fan I can willingly say that they completely ripped off songs from the Delta Blues artists. Music and even titles. Plant was even quoted as saying they were happy to pay royalties if they ever 1) got famous and 2) got caught. Almost every British band was doing a similar thing, but just by the book. The Stones for several albums were all American blues covers.
You must log in or register to reply here.
Share:
Twitter Reddit Pinterest Tumblr Email Link
.
Top