Killer claims his life sentence is served because he briefly died

Benjamin Schreiber, 66, was sentenced to life without parole in Iowa for bludgeoning a man to death in 1996.

He said his sentence ended when his heart stopped during a medical emergency four years ago, even though he was revived.

But judges said Schreiber's bid - while original - was "unpersuasive".

They said that it was "unlikely" to be dead, as he had signed his own legal documents in the case.
Click to expand... 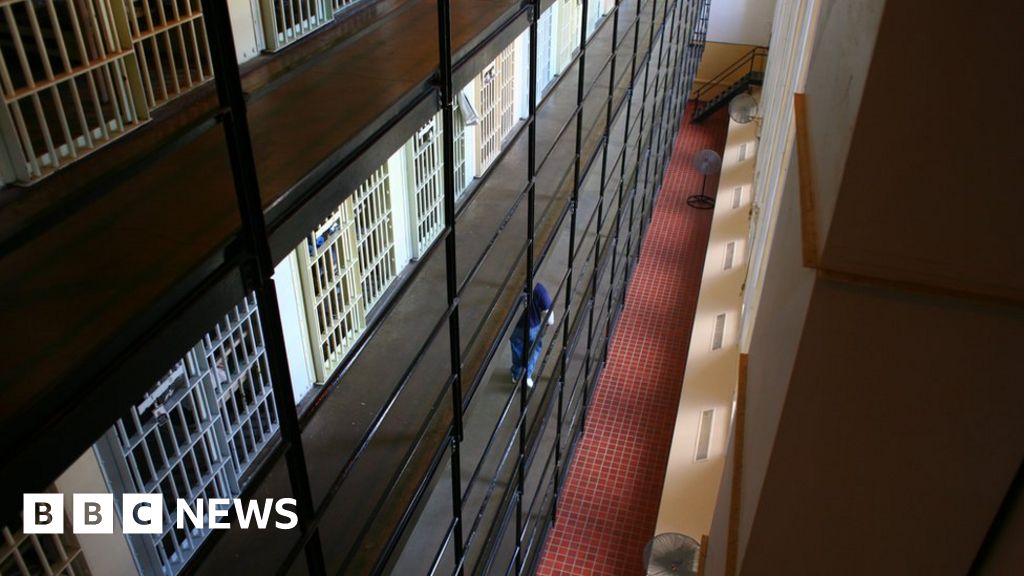 He argued he should be free because his heart briefly stopped, but Iowa judges are not convinced.

Seems like he has a point. Convicted of one life sentence, not two.

Have to let him out

When he can present a death certificate, he can get out.

Reminds me of Willie Francis who survived the electric chair (the first time). Supreme Court ruled he could be refried- 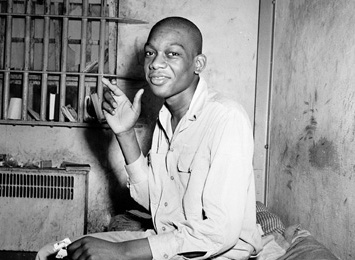 "A niche in time saves Stein".

clarkgriswold said:
Reminds me of Willie Francis who survived the electric chair (the first time). Supreme Court ruled he could be refried-

Wow, so racist. People forget how racist the Democratic chair of the Supreme Court at this time was.