Kellen Winslow II, a former player for the Cleveland Browns, accepted a new plea deal Friday and will spend 14 years in prison for raping two women, assaulting another and committing misdemeanor sex crimes against two women, according to a USA Today report. 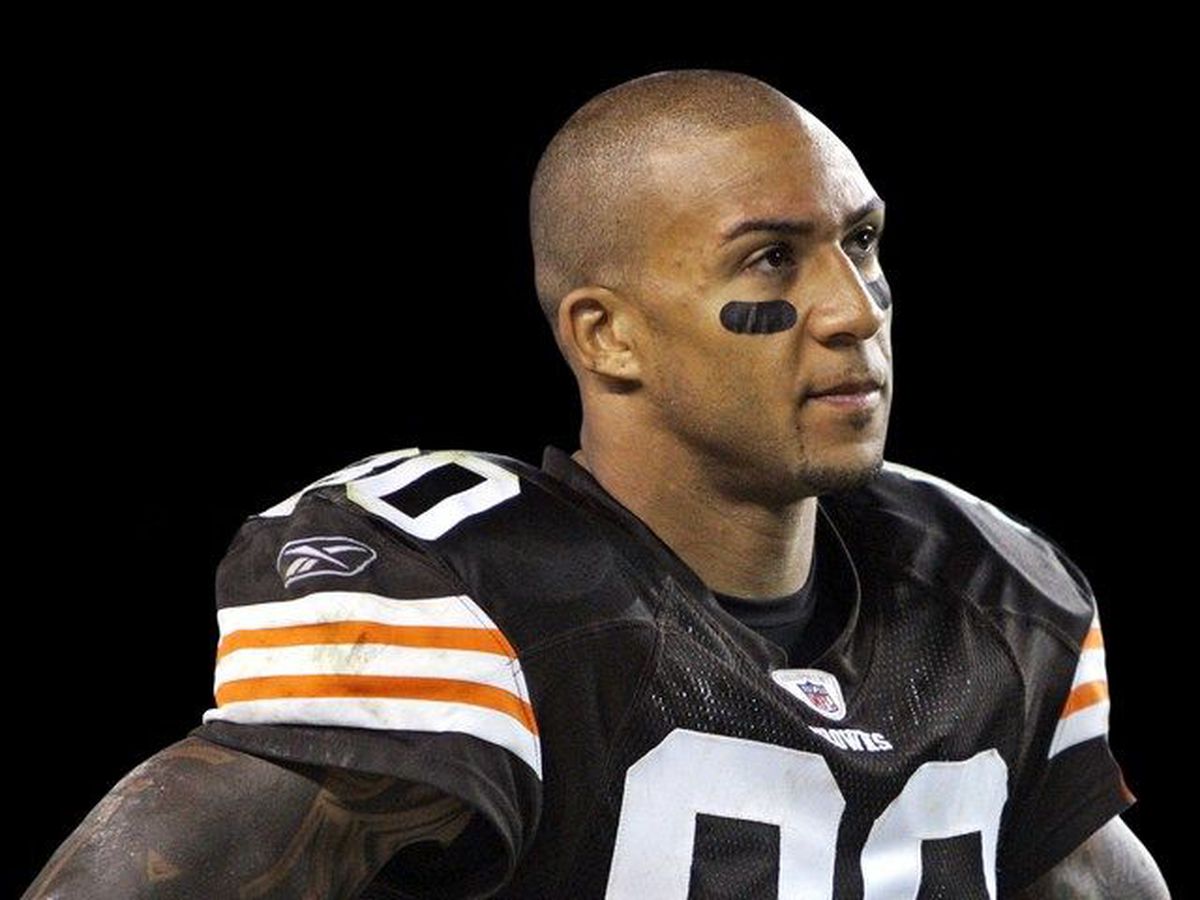 He raped homeless women, this is a sick mother f’er.
S

This article says one of Winslow’s attorneys claim the women were “preying” on his wealth. For someone to say that a hitchhiker was preying on someone’s wealth is pretty fn disgusting also. Sounds like Winslow and his legal team are some really sick people!
E

The only reason I don't give him as messed up is because then he gets a mental defect argument. Dude knew what he was doing. Just too arrogant to think anyone would care.
You must log in or register to reply here.
Share:
Twitter Reddit Pinterest Tumblr Email Link
.
Top