In 2011, a Louisiana man named Harvey Updyke called in to a radio show and admitted that in 2010 he'd poisoned a group of famous oak trees at Auburn university because he was upset after the Auburn Tigers defeated his preferred team, Alabama's Crimson Tide, in the 2010 Iron Bowl.

Updyke's confession made national headlines and the treasured trees he'd killed at Toomer's Corner on Auburn's campus were cut down and replaced.

"The weekend after the Iron Bowl, I went to Auburn because I lived 30 miles away, and I poisoned the two Toomer’s trees," he told Finebaum on the air. "I put Spike 80DF in ‘em."
Click to expand... 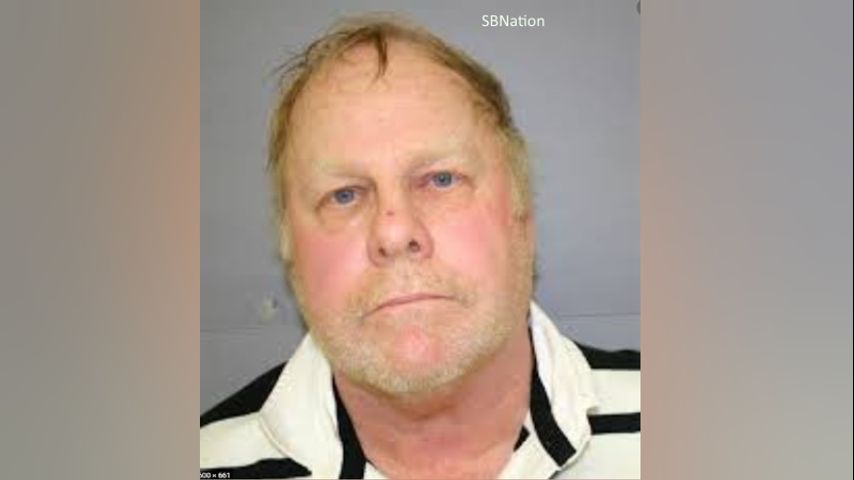 Harvey Updyke, the Louisiana resident and Alabama fan known for poisoning trees at at Auburn University's Toomer's Corner in 2010, has died at 71 years of age.