For the 2020 Football Season, we will be using one thread to list final scores throughout the season on every night of football. You can open this thread on any day there are OHSAA football games being played in Ohio and post or view final scores.

After the day is over, games will be moved to a new thread for each day to archive throughout the season to get this thread ready for the next day of games. You can view previous game day finals threads by following the links below:

Will play Chardon in the final.
S

Except for the Massillon=LaSalle game,it weas a good night for the Papists. Time to start the arguments over separate titles.
M 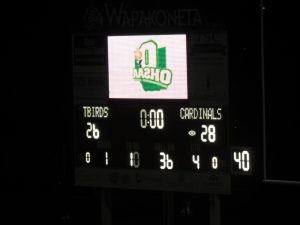 WAPAKONETA – For the first time in school history the New Bremen Cardinals are headed to the Division 7 state finals after defeating Lima Central Catholic Friday night 28-26 in Wapakoneta. Le… 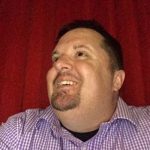 I’ve been pretty well out of the loop this year. Why is the Division 1 State Championship being played the week other divisions are playing semi-finals?

KingKong24 said:
I’ve been pretty well out of the loop this year. Why is the Division 1 State Championship being played the week other divisions are playing semi-finals?
Click to expand...

There were 64 Division 1 schools, statewide, that opted into playoffs this season. Even break across four regions, 16 teams.

The other six divisions, by virtue of having way more teams in, had to use brackets that incorporated byes due to their region sizes not being a power of 2. Hence, another week of competition for Divisions II-VII.

KingKong24 said:
I’ve been pretty well out of the loop this year. Why is the Division 1 State Championship being played the week other divisions are playing semi-finals?
Click to expand...

MOre teams in the other divisions to play games

Ironton with 3 turnovers that led to all RB points.

Carrico owned the battle of D1 recruits & IHS held KINER in check.
Ironton could’ve win big if not for 3 fumbles en route to scoring after sustained drives & 100+ yards in penalties.

Sloppiest IHS play I’ve seen all season, but got the W. 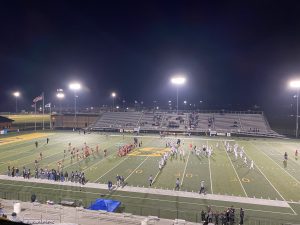