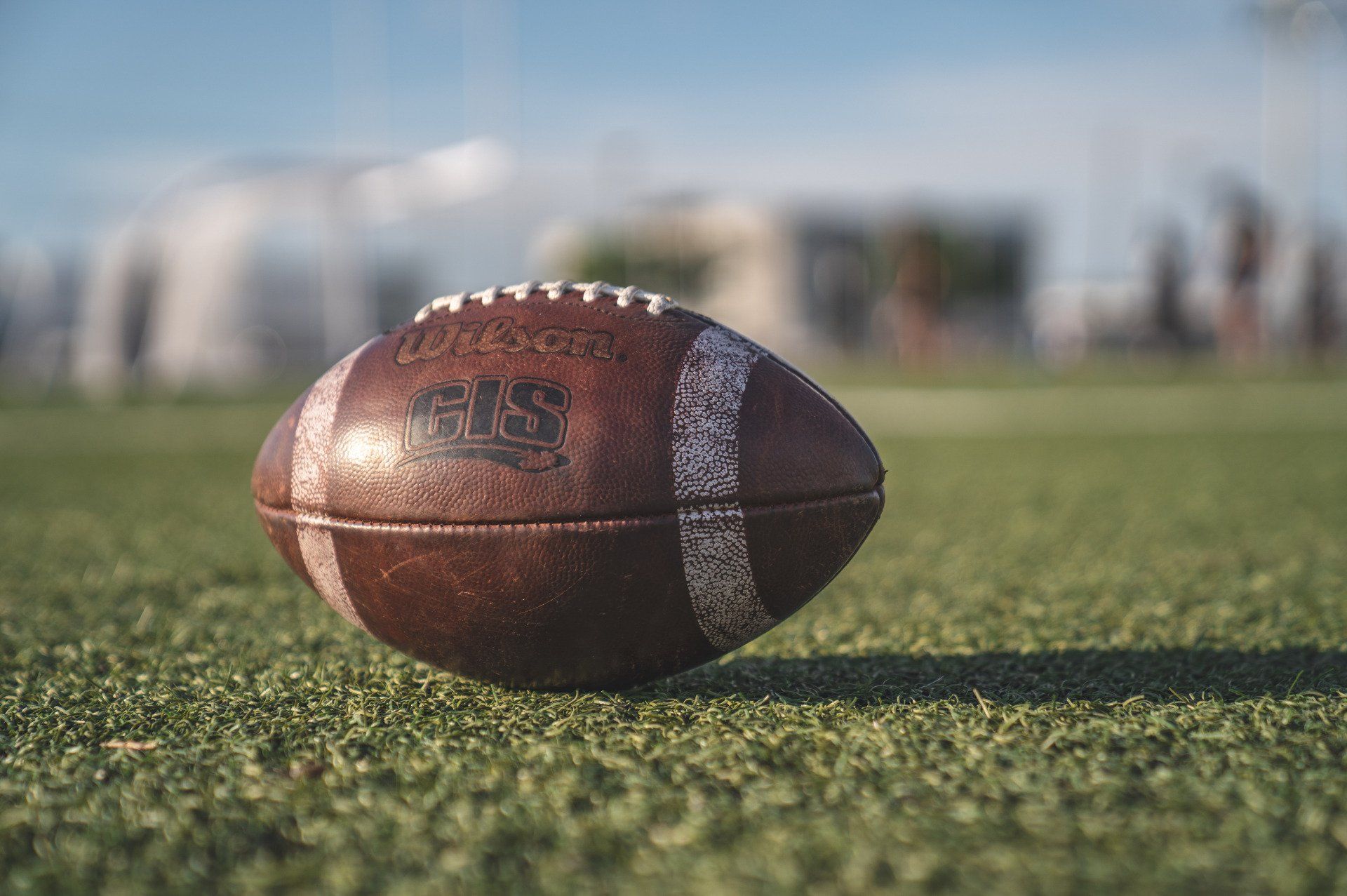 Perhaps the predicted demise of the Pups was a bit premature?
C

I guess all y’all ( including myself ) were wrong about McKinley’s ranking. I believe some comments were “the program is dead and never coming back”. In reality most Stark teams (except Massillon) were playing cream puffs and McK started with a tough road schedule plus they always struggle against Perry.

McKinley is rolling now, but Lake on the road is going to be a challenge.
C

The McKinley Bulldogs put a bad beat down of 42-9 on Hoover.

CantonKid said:
The McKinley Bulldogs put a bad beat down of 42-9 on Hoover.
Click to expand...

Not very shocking! Look who Hoover has beat! Then look who they lost to and how bad. Mansfield isn't very good either.
Oh look it's the same score as yours.

I think the Panthers might of had a little Jackson hangover early in the game tonight. The Leps threw a new wrinkle in tonight moving their WR to QB, their QB to tailback, running a modified I formation using the option as their main weapon, with their tailback throwing on several occasions. Came back and took the lead over a pesky Louisville team at the half 19-14. Rolled in the second half and had another scoring drive stopped on the Leopards 5 with a fumble In the fourth quarter. Panthers defense came up with 4 interceptions in the second half that helped turned the tide. No pick 6’s, but all but one ended up a scoring drive. Final 40-14.
Last edited: Sep 24, 2022

McKinley @ Lake should be interesting next week

Charlie Roberts ran for 115 yards and 2 touchdowns to lead the Louisville in their 40-14 loss at Perry. The Leopards are now 1-5 on the season with the loss. 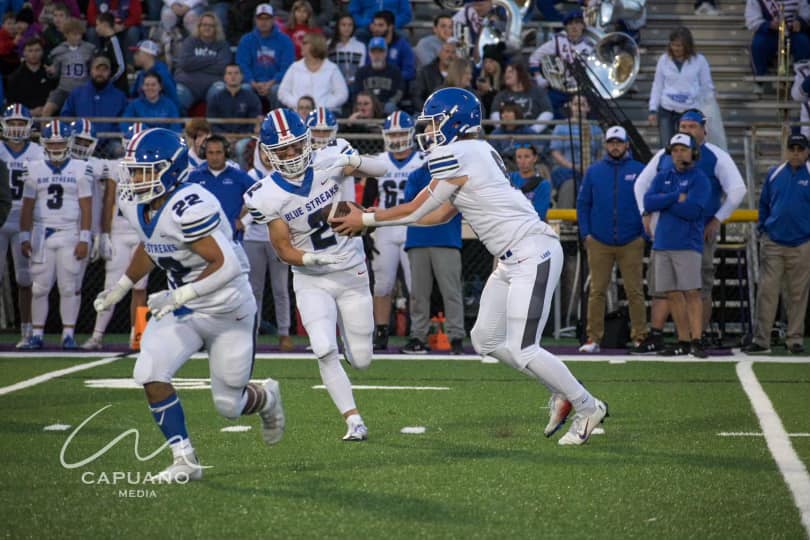 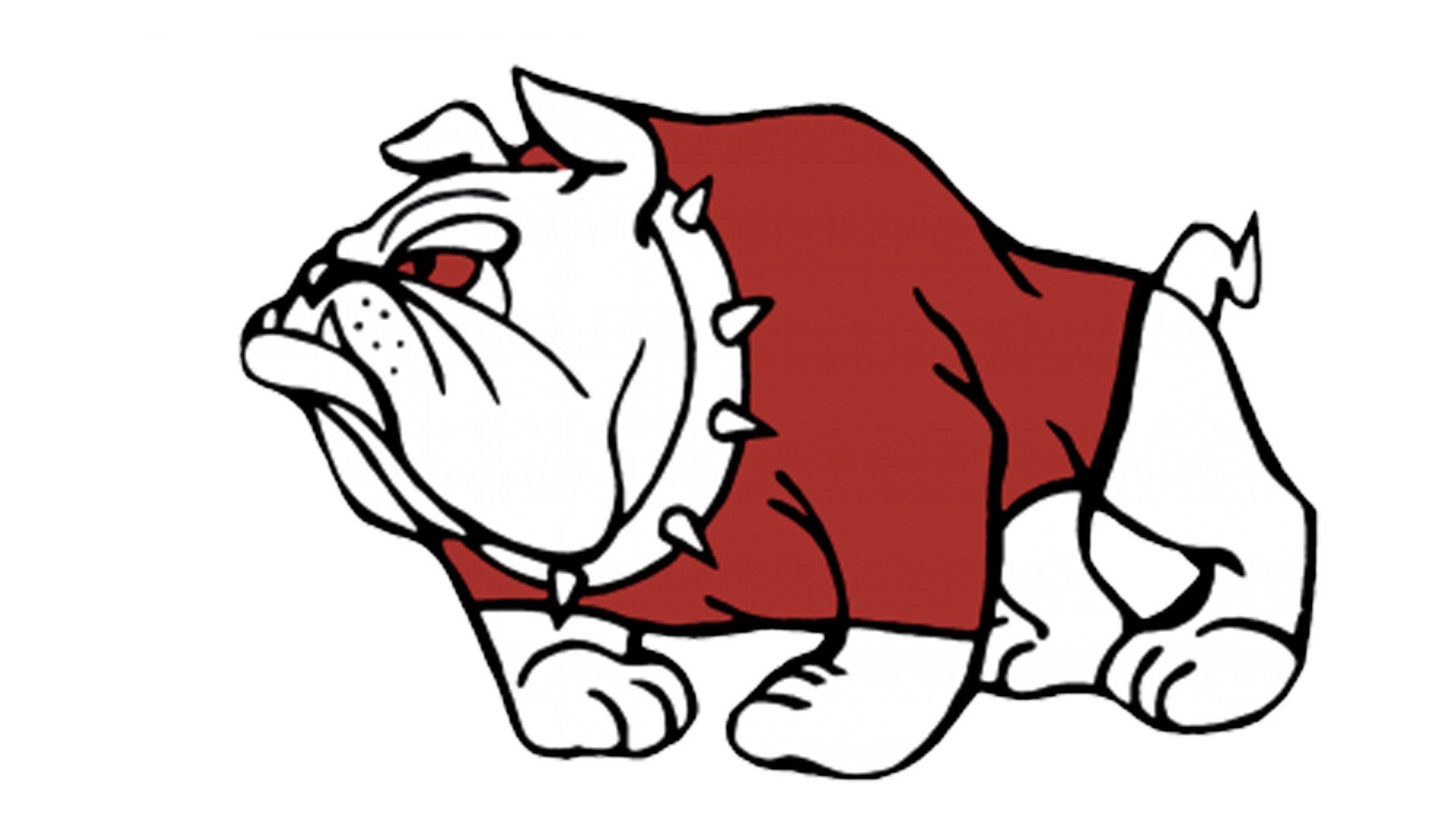 Hill runs for 4 TDs in McKinley throttling of Hoover

My brief attempt to rank the league:

THE CONTENDERS
1. Lake -- They've shown defensive prowess and this might be their year. However this is a very tenuous #1 until next week.
2. McKinley -- They undoubtedly played the hardest schedule in the league and may assume the top spot in 7 days.
3. Perry -- Final team outside of Lake and McKinley with a realistic say in the ultimate champion(s).

THE REST
4. GlenOak -- I don't want to rank the Eagles this high, but I'm deferring to strength of schedule. Jax/GO will tell a lot next week.
5. Jackson -- The Bears probably shouldn't be this high either. They have complete games one week and then next they don't.
6. Green -- Have given up 206 points defensively. They're not bad, but that's not sustainable.
7. Hoover -- Against their only real competition they've faltered by a pair of 42-9 blowouts.

This will be mixed up again very shortly without a doubt.
W

McKinley's early games have never been a good indication of how they will end up. they historically always improve as the season goes on.
Lake being a smaller school generally has less depth at position and has often been hindered by injuries late in the season. Let's hope everyone is healthy and look forward to a very competitive game.

Based on the poll, early season predictions had McK and Lake 1-2. Looks like we find out this week.

Drew Pasteur has the league teams ranked this way:

So, the top 3 teams are very close, and the other 4 are very close. I'm not sure there's a single league game left where anyone can say with even 80% certainty who will win. Amazingly, every single Federal League team has already won a league game.
C

It feels good to be the underdog. We have to play at Lake as well.

Some interesting scores at halftime...

What is going on at Lake? Streaks were up 14-0 early in the first.
J

I'm not there, but it sounds as if the Lake sideline a bit disorganized.
8