DePaul's former softball coach allegedly punched his assistant in the face and repeatedly verbally abused players ... but school officials did nothing about it -- this according to a new lawsuit obtained by TMZ Sports.

In the suit, one of the mental health doctors DePaul used regularly, Jenny Conviser, alleges she uncovered a pattern of abuse stemming from Eugene Lenti's softball program.

FYI, Lenti is a legend at the school ... coaching there for nearly 40 years and racking up more than 1,000 career wins.
Click to expand... 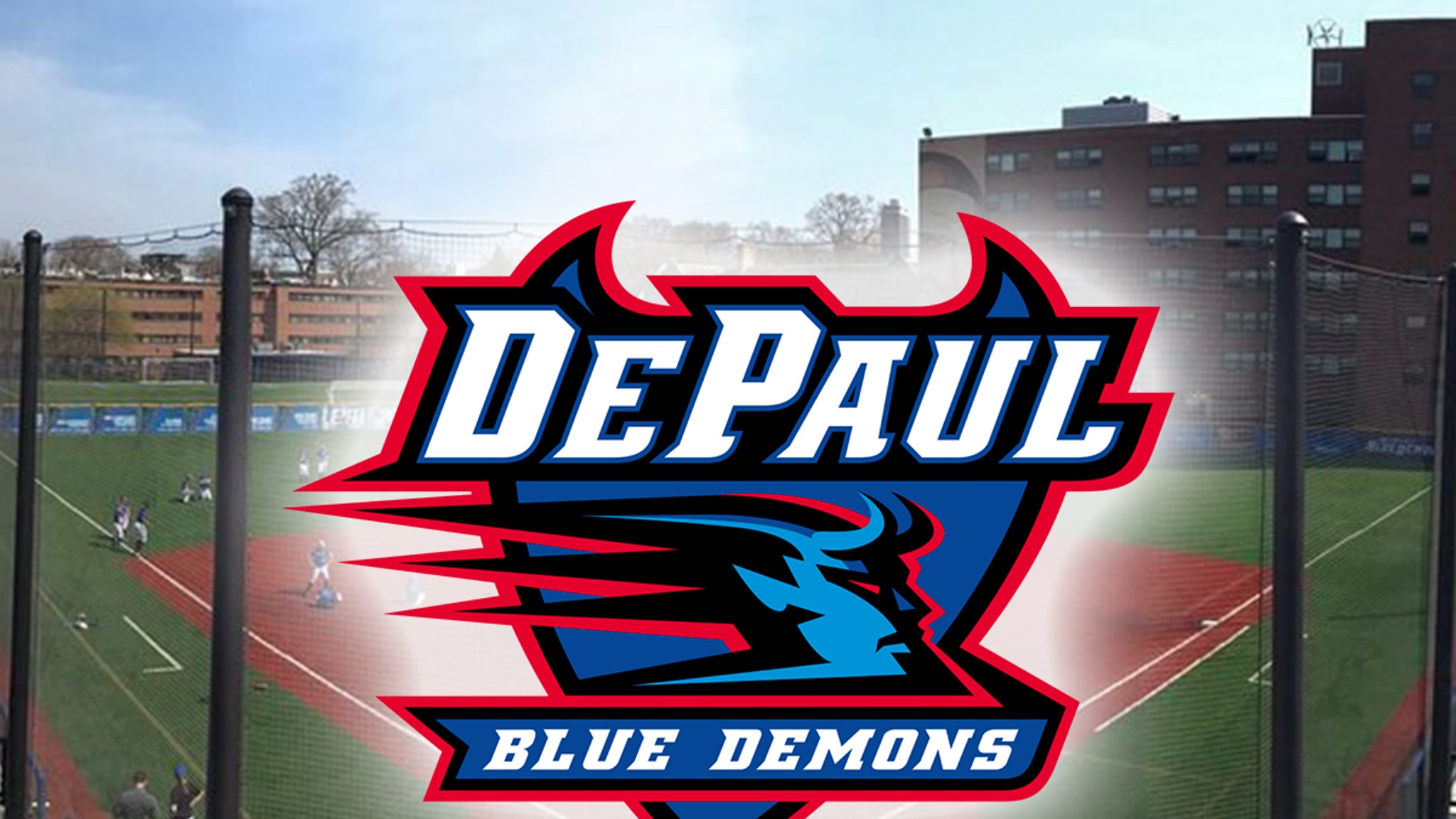