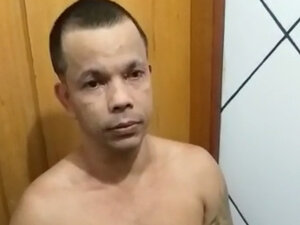 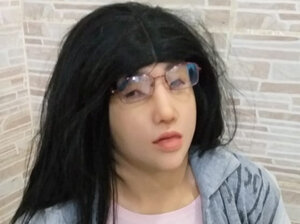 Prison authorities say a man sentenced to decades in prison for drug trafficking has died in his cell after a failed attempt to escaped while disguised as a woman.

He apparently died by suicide, according to prison statement, which also says an investigation has been opened.

When visiting hours ended at a prison outside Rio de Janeiro this past weekend, a young "woman" made her way toward the exit before guards took a second look and pulled her aside. They discovered that she was in fact Clauvino da Silva who was serving a sentence of 73 years and 10 months.
Click to expand...