The inhabitants of the Movile Cave are like no others on planet Earth. After being cut off from the rest of the world some 5.5 million years ago, a unique ecosystem has sprung up here, despite the total lack of sunlight and toxic air that would prove too harsh for most terrestrial animals.

Located just a few miles west of the Black Sea in Romania, the Movile Cave was first discovered by humans in 1986 when workers of the Socialist Republic of Romania were looking for new ground to build a nuclear power plant. Nowadays, it is blocked off by the authorities and only accessible with special permission, although the central caverns are naturally “guarded” by a series of vertical shafts and narrow limestone tunnels.

Once in the depths of the cavern, the air contains less than half of the amount of oxygen found in open air and is brimming with high levels of carbon dioxide and hydrogen sulfide. It is also pitch black and hasn’t seen a beam of sunlight for millions of years.
Click to expand... 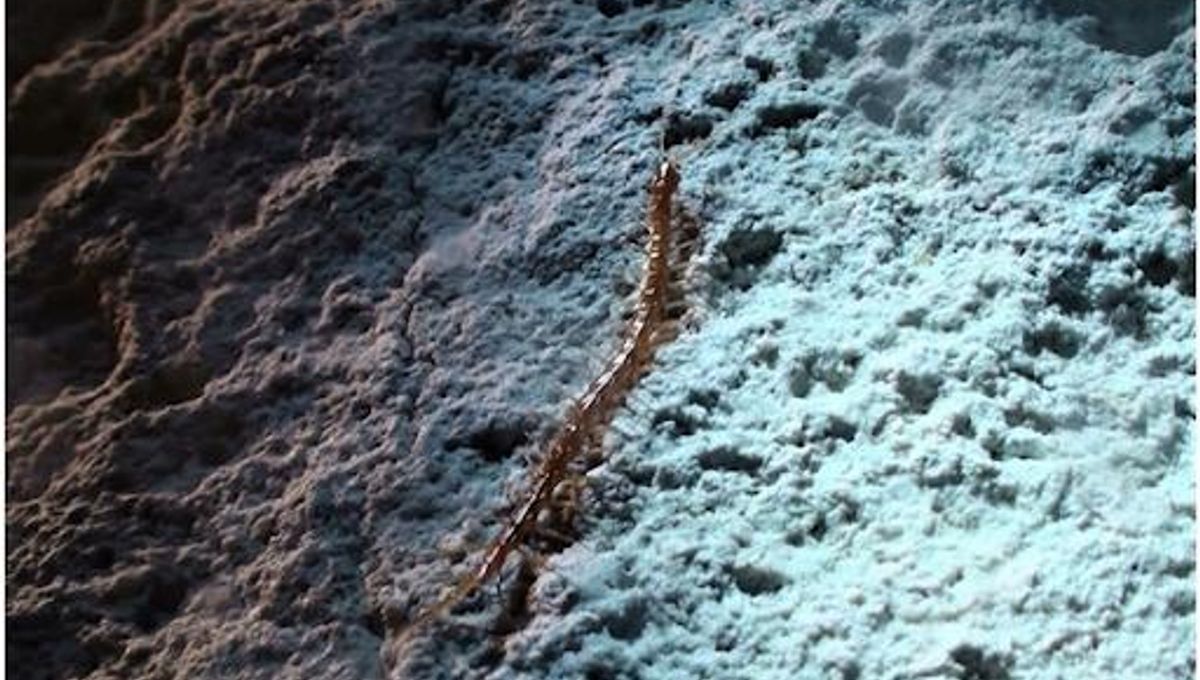 Life inside the Movile Cave has been isolated from life outside for the last 5.5 million years – and, boy, does it show.

So, not much new here.

It's those creepy crawlies that cause new diseases. Man starts harvesting new places, bring out bugs that had owned an area. Boom, world epidemic, limbs falling off. You think those vampire stories were pure fiction? You wait.
C

Looks to be a bigger problem than originally thought. 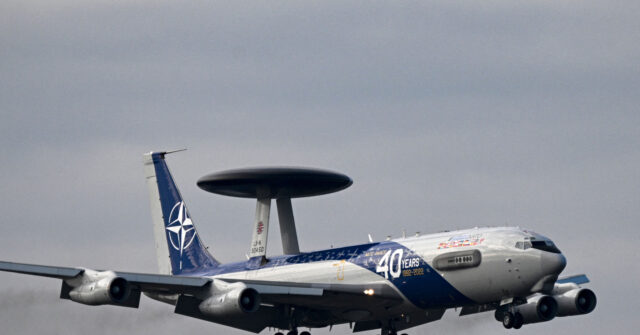 Two of three NATO surveillance planes deployed temporarily to Romania have arrived at an air base near Bucharest to monitor Moscow.

History shows again and again how nature points out the folly of men.
Last edited: Jan 17, 2023
A

I heard that they also found some classified documents in the cave.

eastisbest said:
It's those creepy crawlies that cause new diseases. Man starts harvesting new places, bring out bugs that had owned an area. Boom, world epidemic, limbs falling off. You think those vampire stories were pure fiction? You wait.
Click to expand...