Any protests or NBA players kneeling for this? 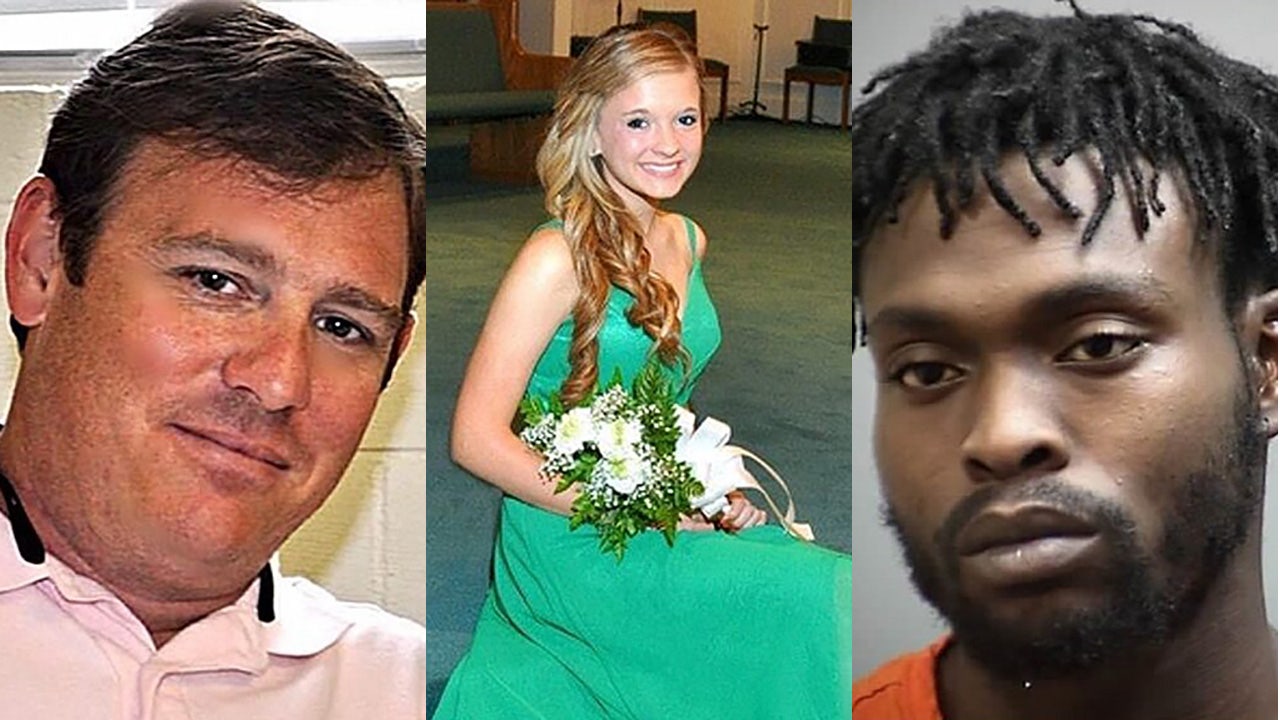 A South Carolina college student and her stepfather were shot dead in the front lawn Monday in a road rage related attack after a minor fender bender in the driveway.

Victims are the wrong color.
Q

Their silence is violence
L

This is why the idea behind "black lives matter" and the refusal to accept that the more moral position to take is that "all lives matter" is so problematic. They have racialized something that should not be racial. No matter the context, ALL lives matter. If you try to restrict this basic belief to one race then you're sowing the seeds of a race war.

I thought this comment by Professor Glen Reynolds (from Instapundit - https://pjmedia.com/instapundit/) was spot on:

TRUMP SAVES AMERICA FROM RACE WAR. Thinking about last night’s Republican Convention today at the gym, I realized that Trump isn’t just running for re-election: The story he’s telling at the RNC is also about saving America from the race war that the left is trying to foment. The left wants it to be black vs. white, immigrant vs. native, etc. Trump’s making clear that it’s about people who are constructive, productive, and generally happy, vs. people who are destructive, parasitic, and generally miserable, and that that difference transcends things like race. This is a huge, underappreciated — and very traditionally American — message. By promoting it at this crucial time, Trump may very well be saving America.
You must log in or register to reply here.
Share:
Twitter Reddit Pinterest Tumblr Email Link
.
Top