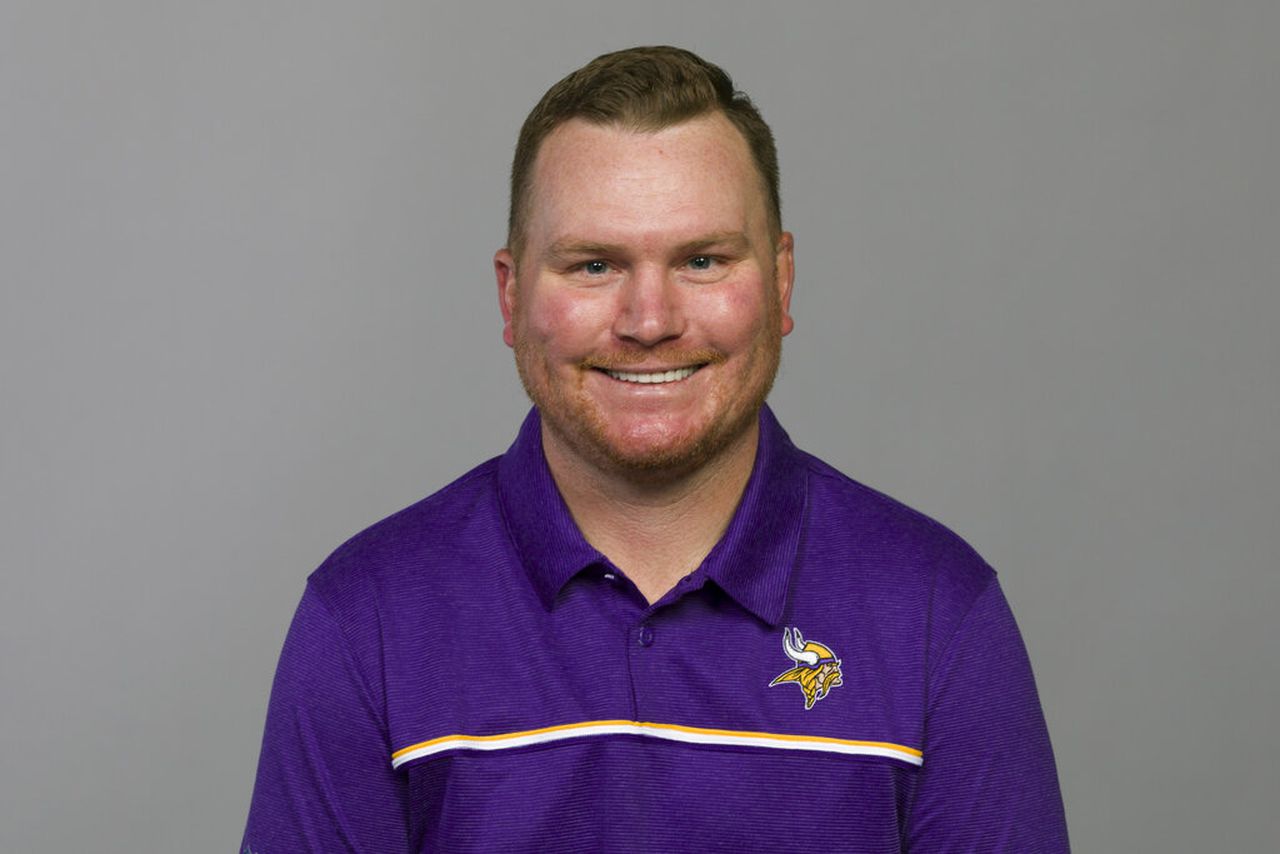 Adam Zimmer had been with the Bengals since July as an offensive analyst. 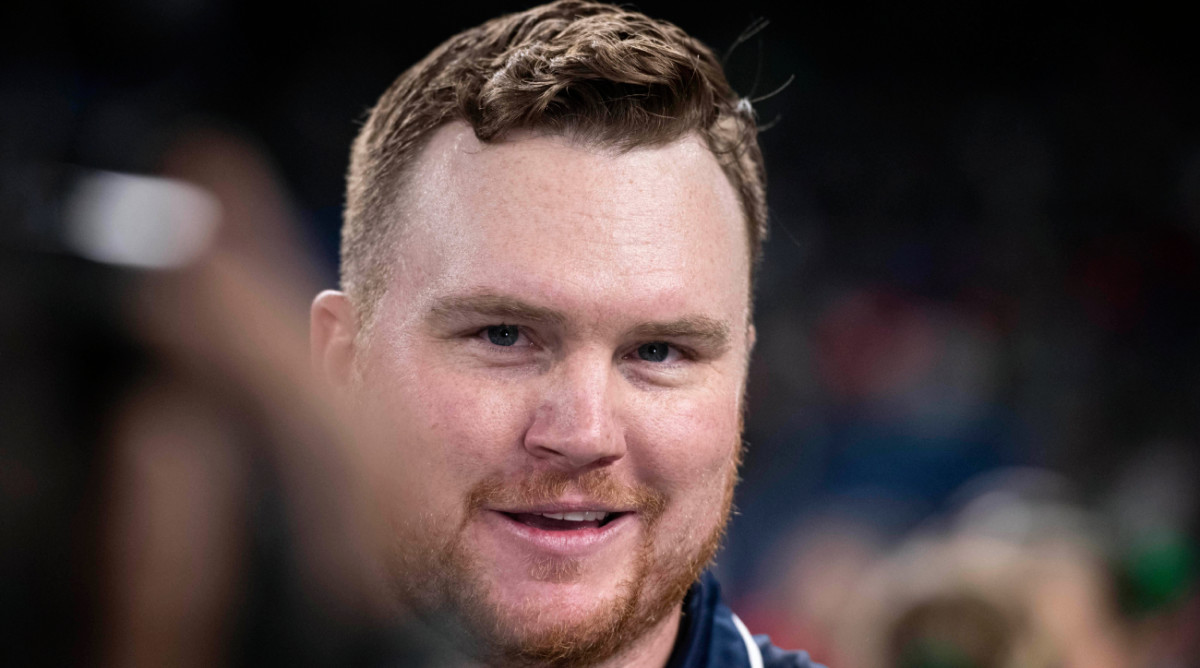 Zimmer previously worked for the Vikings organization under his father, Mike, the team’s former coach.

JUSTGOPLAY said:
The NFL is such a brutal activity.....Instead of a 17 game season, you've essentially got 17 individual seasons. We as fans never know week to week whether the fellas feel like competing or are gonna' take this game off, and we'll get em' next week. On those days when the boys don't feel like competing, their ain't a hell of a lot the coach can do about it. If last year taught us anything, the only thing that matters is qualifying for the post season tournament.Beat Carolina to go to 5-4, go 5-3 in the second half ought to get em' a spot in the tournament. Then you takes your chances. It's a long arse season.
Click to expand...

I agree with the general premise. The problem, though, is that by the time Chase and Reader get back to help this look like a competent outfit again, look at what’s on the schedule:

Games where the Bengals will be running Eli Apple and rookies out to the outside CB positions to play against Patrick Mahomes, Josh Allen, Lamar Jackson, Deshaun Watson and Tom Brady.

Plus Carolina has shown signs of vigor since sacking Matt Rhule and benching Baker Mayfield, so this Sunday is no longer a gimme. Brian Burns and Co. might brutalize the Bengals’ windmill tackles.

Adam Zimmer had been with the Bengals since July as an offensive analyst.

Zimmer previously worked for the Vikings organization under his father, Mike, the team’s former coach. 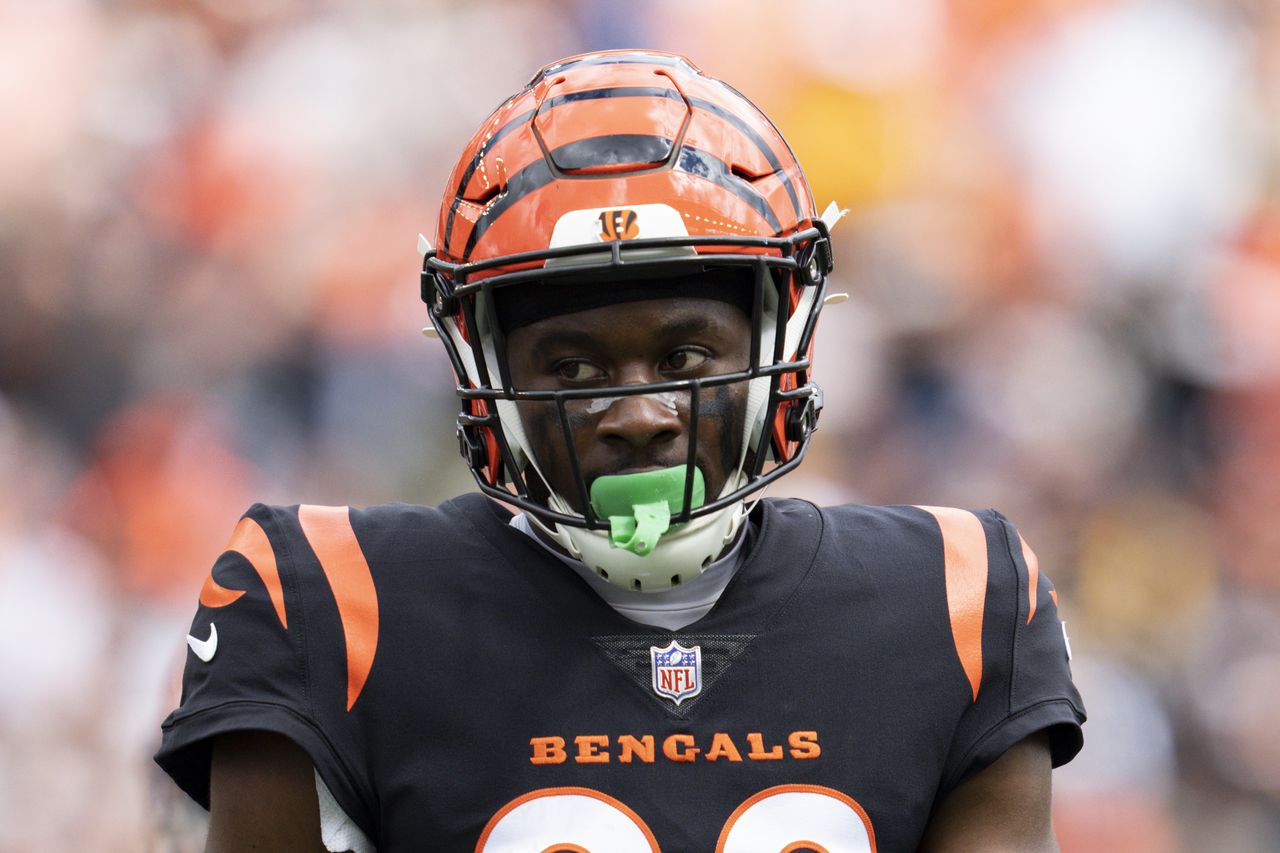 Bengals CB Chidobe Awuzie out for the season with knee injury, according to report

The Bengals secondary could be shorthanded for the long haul with top cornerback Chidobe Awuzie reportedly done for the season.

The Isaiah Thomas sack in the second quarter was one of the ugliest performances I have seen with Thomas merely running pas the tackle as he took a blocking stance. It was just brutal.
O

Really feel for Mike Zimmer and his family.

I’ll disagree with that in mixons case, he was 24 when he signed that second contract. He never took

of the carrys in cinci. Plus they didn’t give him the kind of cash that Zeke or Henry got. It was seen as a low risk kinda move at the time. Sometimes these things happen.

Bengals made no trade deadline moves despite a glaring need for a corner or a depth receiver, among other things.

This season is history. It feels like I’m watching the 2022 White Sox all over again, just in a different sport.

Will be interesting to see how our piecemeal cornerbacks unit holds up.

Amazing how these NFL teams are so up and down. Last MN, Bengals did not show up, this week Carolina didn't. Walker so far has been horrible.

Mixon cooking in the first half. Actually looks elusive and powerful running the ball today.
S

Jonah Williams knee must really be bothering him, he can't be this bad in pass protection. 9 sacks allowed this year - 4 in the last 2 games.

Too bad the Bengals are not in the NFC South. Cappa and Collins appear to be dominating on the right side, but Panthers never showed up, which is ok.
S

Biggest concern coming out of this game Dax Hill shoulder injury and McPherson missing another FG.

AEW Champion said:
Because he stinks.

Oh, I don't know he's undefeated against the Bengals as a starter.

He's beaten them like a dirty rug since he's been in the league.

Every time we start to write the bengals off for the season….a game like this happens.

rest up and get healthy for the bye week.

OldSoulon said:
Oh, I don't know he's undefeated against the Bengals as a starter.

Until today, Carolina had played a lot feistier with Rhule fired and Baker on the bench. Walker was absolutely pathetic today, though, so they’ll probably go back to Baker next week.

Seems that the folks on here calling for Mixon to be replaced might want to reconsider. I was at a family function yesterday, and I have him on my fantasy team. Thought the ESPN app was broken since it kept notifying me about the same thing over and over again "Joe Mixon scored a rushing touchdown".
S

I opened up my Cincinnati Enquirer to a big headline reading, "Cincinnati 42 Jacksonville 21." The E-edition reads the same way.
M

GoArrowsGo said:
Every time we start to write the bengals off for the season….a game like this happens.

rest up and get healthy for the bye week.
Click to expand...

Browns do the same thing, a la last Monday. When some of the more invested fans are ready to give up on them, they win a game they shouldn't and suck those fans back in for another month of crappy play until they have to win another one to keep them on board.
Last edited: Nov 11, 2022 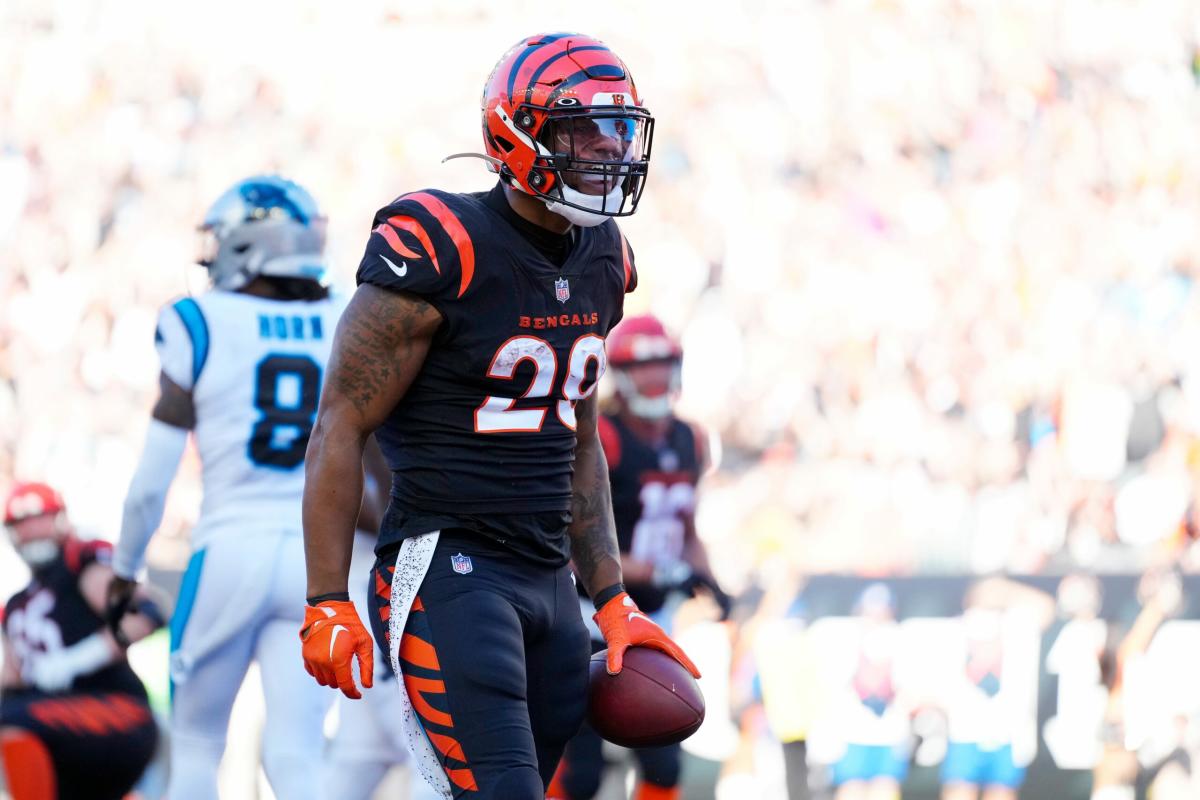 Bengals mixed up running game to get Joe Mixon going

A look at how the Bengals revived the running game.

clarkgriswold said:
Interesting article here about changes in the Bengals running scheme that led to Mixon getting on track -

Bengals mixed up running game to get Joe Mixon going

A look at how the Bengals revived the running game.

thank goodness. been preaching this for a while.

Bengals are 4-point favorites heading into Acrisure (and I thought Paycor sounded bad) Stadium this weekend.

Every game matters going forward but this one falls closer along the lines of a "must win".
S

Reader and Hilton should be back that will help in the run defense.
J

Really, might be a great guy, but has he performed very well at LT, no. Nothing wrong with criticizing a player who makes millions of dollars at his position and has not played well.
S