“Amityville Horror” killer Ronald DeFeo Jr. — who spread terror through Long Island and beyond by slaughtering his parents and four siblings in 1974 — has died, according to state officials.

DeFeo — whose murderous spree served as the inspiration behind the “The Amityville Horror” book and movie franchise — died Friday while serving a 25-years-to-life sentence at Sullivan Correctional Facility in Fallsburg, New York, according to the state Department of Corrections. He was 69.

The convicted murderer was transferred to Albany Medical Center and pronounced dead at 6:35 p.m.
Click to expand... 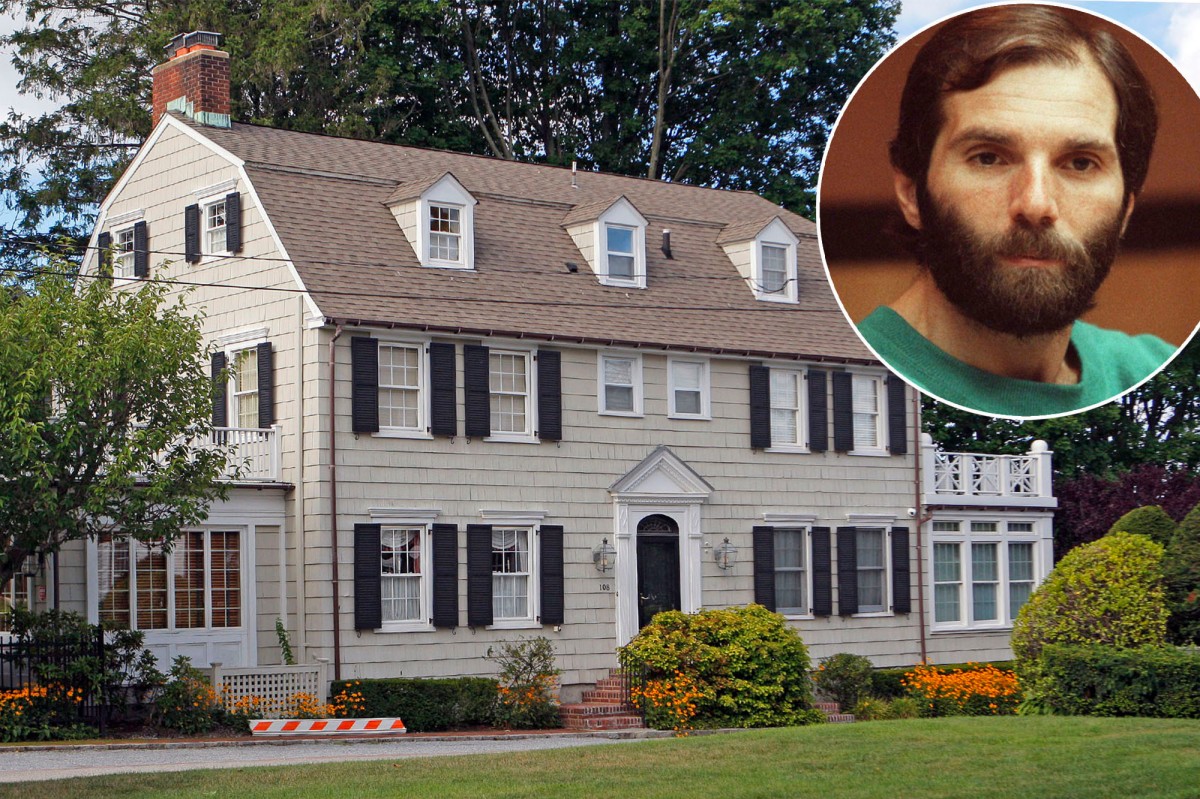 “Amityville Horror” killer Ronald DeFeo — who killed his six family members in 1974 on Long Island — has died behind bars, according to officials.